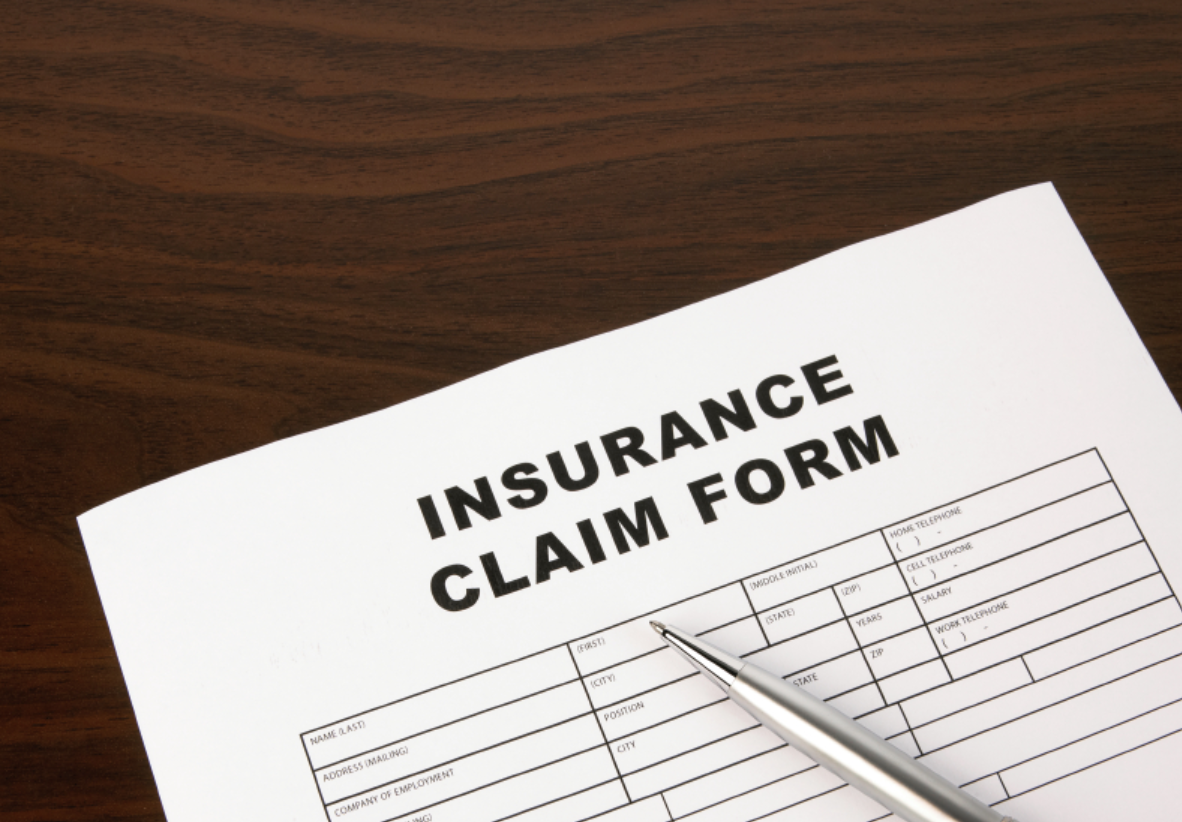 Insurance fraud costs New Yorkers millions upon millions of dollars every year and the knock-on effects in personal and business realms are considerable. Not only do New Yorkers end up paying more in insurance premiums to cover fraudsters, but the fact that nearly one in every four claims shows some signs of abuse means that thousands of people in the state are also facing criminal penalties for their direct and indirect involvement in fraud. Read on to discover how New York law treats these cases, what the penalties for insurance fraud could be, and learn about a $18 million insurance fraud scheme involving the NYPD.

What types of insurance fraud exist in New York state?

Because the activities that can lead to the commission of fraud are so diverse, most cases will fall under the general insurance fraud laws. A separate category of insurance fraud exists in New York state specifically for life settlement fraud.

Insurance fraud felonies are classified, which means they are graded according to the seriousness of the case. The classifications are important, as they indicate what the relevant penalty might be.

For general insurance fraud, the classifications range from the fifth degree, which involves commission of a fraudulent insurance act with a value of under $1000, to the first degree, which involves the taking or attempted taking of property valued in excess of $1 million. The former is treated as a class A misdemeanor, and the latter a class B felony.

For life settlement fraud, the classifications range from the fifth degree, which involves the commission of a fraudulent life settlement act with a value of under $25,000, to the first degree, which involves the taking or attempted taking of property valued in excess of $1 million. As with general insurance fraud, the former is treated as a class A misdemeanor, and the latter a class B felony.

What are the penalties for insurance fraud?

The penalties for insurance fraud vary depending on the severity of the case and classification of the crime. In sentencing, both the value of the claim is taken into account, along with other aggravating factors like having committed multiple offences of the same nature.

Class A misdemeanors attract punishments of up to one year in jail and up to $1,000 in fines. A Class B felony, on the other end of the spectrum, attract up to 25 years in prison, with a minimum term of between one year and one-third of the maximum sentence.

Perhaps one of the most shocking insurance fraud cases in New York state in recent years is one that arose in November 2019 and involved a New York Police Department (NYPD) employee and several other public servants.

In an elaborate scheme involving no-fault insurance claims, Anthony Rose, described by the NY Daily News as a ‘hardened fraudster’, is alleged to have bribed an NYPD police officer, 911 operators, and even hospital staff to acquire information on people who had been involved in motor accidents. That information was, of course, confidential. Prosecutors alleged that Rose was able to secure around $18 million by taking kickbacks from hand-picked lawyers and medical clinics to which Rose’s team referred the victims.

In what was a highly secretive operation, Rose managed to bribe a lone NYPD officer, Yaniris Deleon, and a number of 911 operators with as much as $4,000 a month to keep sending him confidential information about the accident victims. Deleon was arrested by federal agents – weapons drawn – while on duty in Long Island City.

Rose had access to around 60,000 victims, and it is understood that around 6000 visited the bent lawyers and clinics that they were referred to. For each referral, Rose was paid around $3000, which he is alleged to have used to fund further bribes of officers, operators, and hospitals.

While sentences have not yet been handed down, Rose and his criminal counterparts are expected to face the most serious of punishments for insurance fraud and other crimes, and a long stretch in prison seems inevitable. As expected, the NYPD officer and 911 operators were suspended immediately upon their arrest and are likely, too, to face imprisonment.