If you need a Process Server right away, fill out our contact form for immediate service. We can serve Brooklyn, Bronx, Queens, Manhattan, Staten Island, Nassau and Suffolk County, and the Westchester and Upstate NY area. Alternatively, you can start a chat by clicking on the bottom right corner of the page. 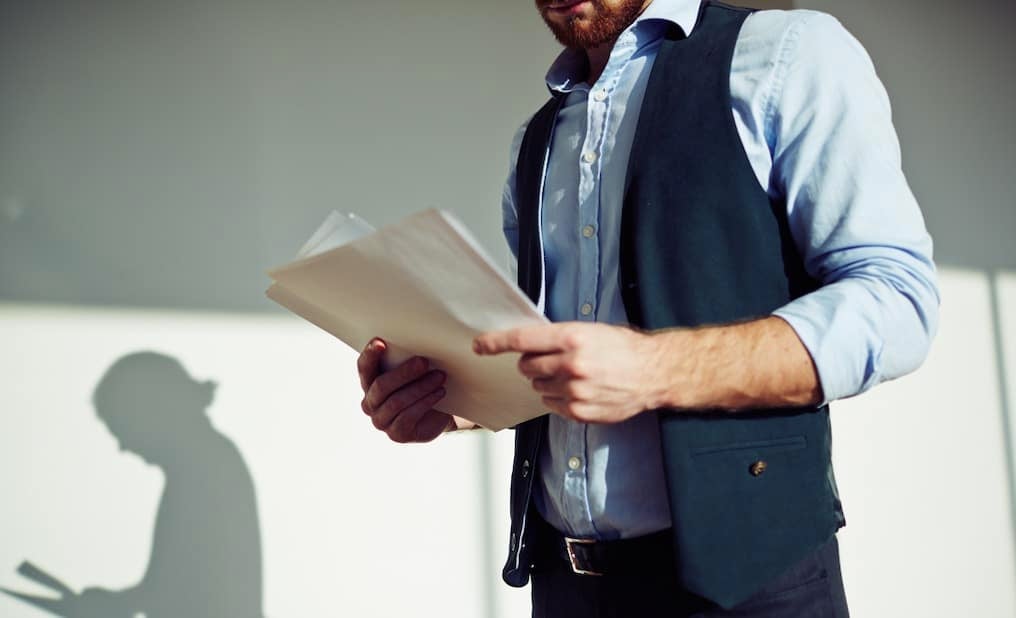 A Process Server is the title of an individual in the legal field who learns and understand all about the business of serving legal documents to defendants, these servers are often licensed by their current state or municipality, and perform the service for a fee. Private Investigators often engage in process serving, as these two jobs often have many similarities, like locating individuals and developing sources. There are a whole lot of misconceptions regarding what process serving really is and what’s regularly required of Process Servers. 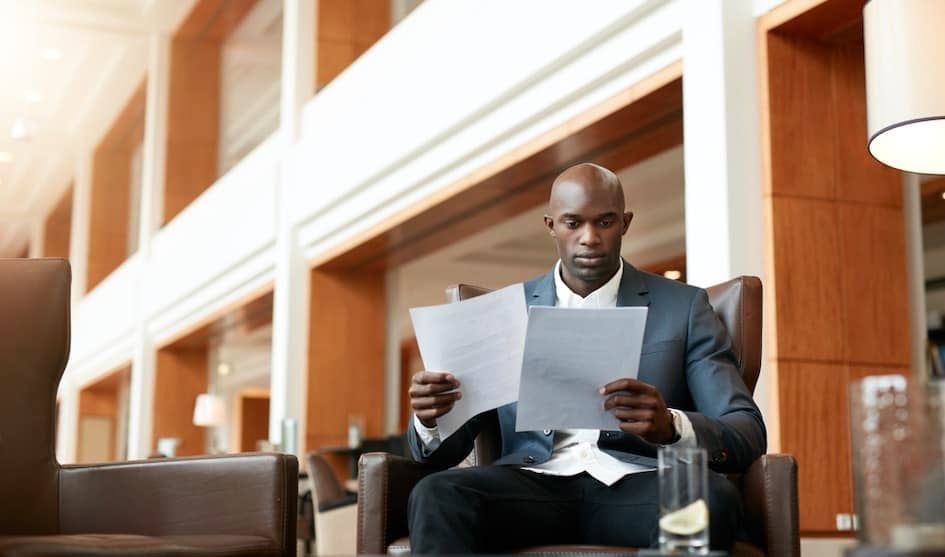 To work regularly as a Process Server, an individual or the agency must be licensed by the NYS Department of Consumer Affairs. This is a requirement if the Process Server plans to serve over 5 documents per year, or if an agency hires persons for the purpose of serving documents. The individual must pass a background check, as well as an exam (among other requirements) in order to be considered a licensed Process Server. 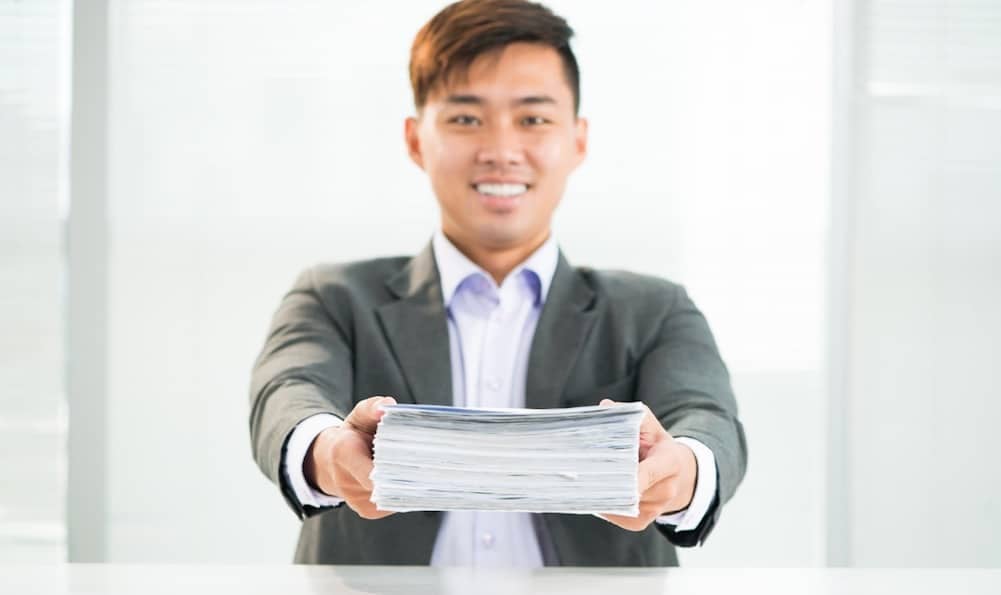 The cost for Process Serving in NY varies by the individual, and at times by the amount of volume that an attorney or a firm is willing to commit to. Some Process Servers would charge per attempt (or visit), while other servers charge a flat rate to deliver documents to defendants. The price per service ranges from 65.00 per attempt on the lower end, to a median of 125.00 to 150.00 on the higher end. The price is inclusive of any database searches or skip-tracing efforts needed to locate the individual. 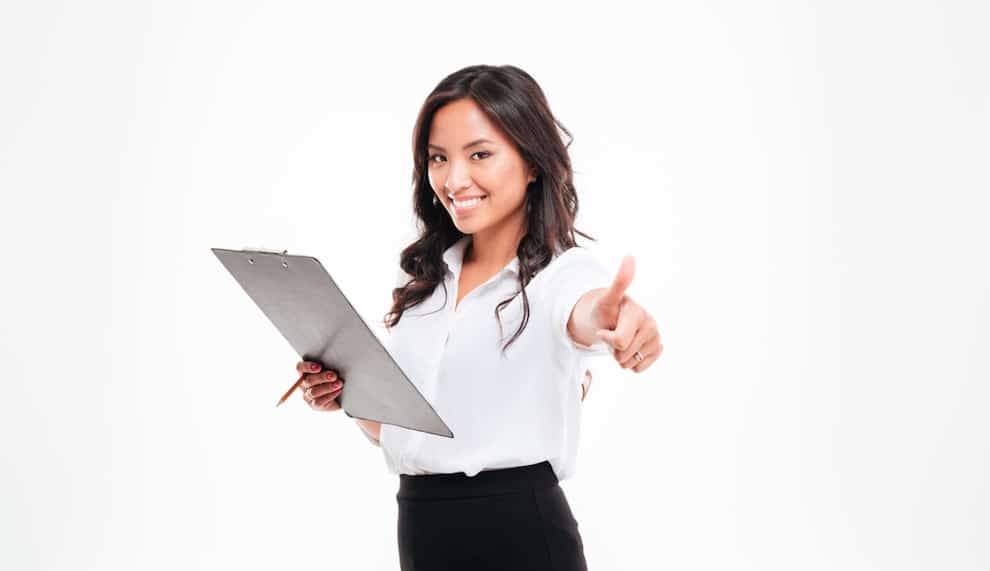 The means by which a legal case goes from preparation in lawyers’ offices to action in the courtroom is called ‘service’. Service is an important part in the overall lifecycle of a legal case, and there are numerous rules of civil procedure that pertain to various aspects of service. These rules vary not only by state, but sometimes also by city. For example, anyone serving legal document in Manhattan must abide by the laws of New York state as well as the laws of New York City. You must also hold a bond in New York City.

For that reason, it is imperative for anyone searching for rules on procedure that they check the individual rules for their particular city-state jurisdiction.

In this article, we consider who can serve and provide explanations for five of the main rules for the process of serving legal documents in the state of New York.

Who Can Deliver Legal Documents or Process Serve ? 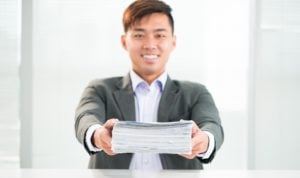 Rarely is it the case that parties to a dispute serve their own legal documents. The only exception to this is if the judge has given the party or parties specific permission to do so. Usually, the parties to the case must find third party process servers.

Third party servers may be personal contacts or they may be professional process servers. The key is that they meet certain criteria and – in the case of individuals who serve legal documents professionally – any applicable business rules set by the state. According to Rule 318 of the New York Civil Practice Law and Rules, the server can be any person as long as they are over the age of eighteen years. The person may be paid to perform the service, but if there are limited on how many times a person may serve before they count as a professional process server (and thus become subject to many more legal rules). In New York City, for example, if that person has already served five times within one year, they may not serve any more documents unless and until they register formally as a process serving business.

It is important to note that parties to a dispute may accompany the process server, but as this carries some risk for certain types of disputes, it is advisable to consult a lawyer on this before doing so.

What are the Main Rules for Serving Legal Documents in New York State?

Once an appropriate NY process server server has been identified, these five core procedural obligations go into effect:

Crucial to the successful services of legal documents in New York State is being certain of the requirements at both the state and the city level. Professional process servers may be able to advise on these matters, but with the rules and explanations thereof being made widely available for free, parties to a dispute are encouraged to do their own research to verify any professional advice they receive.