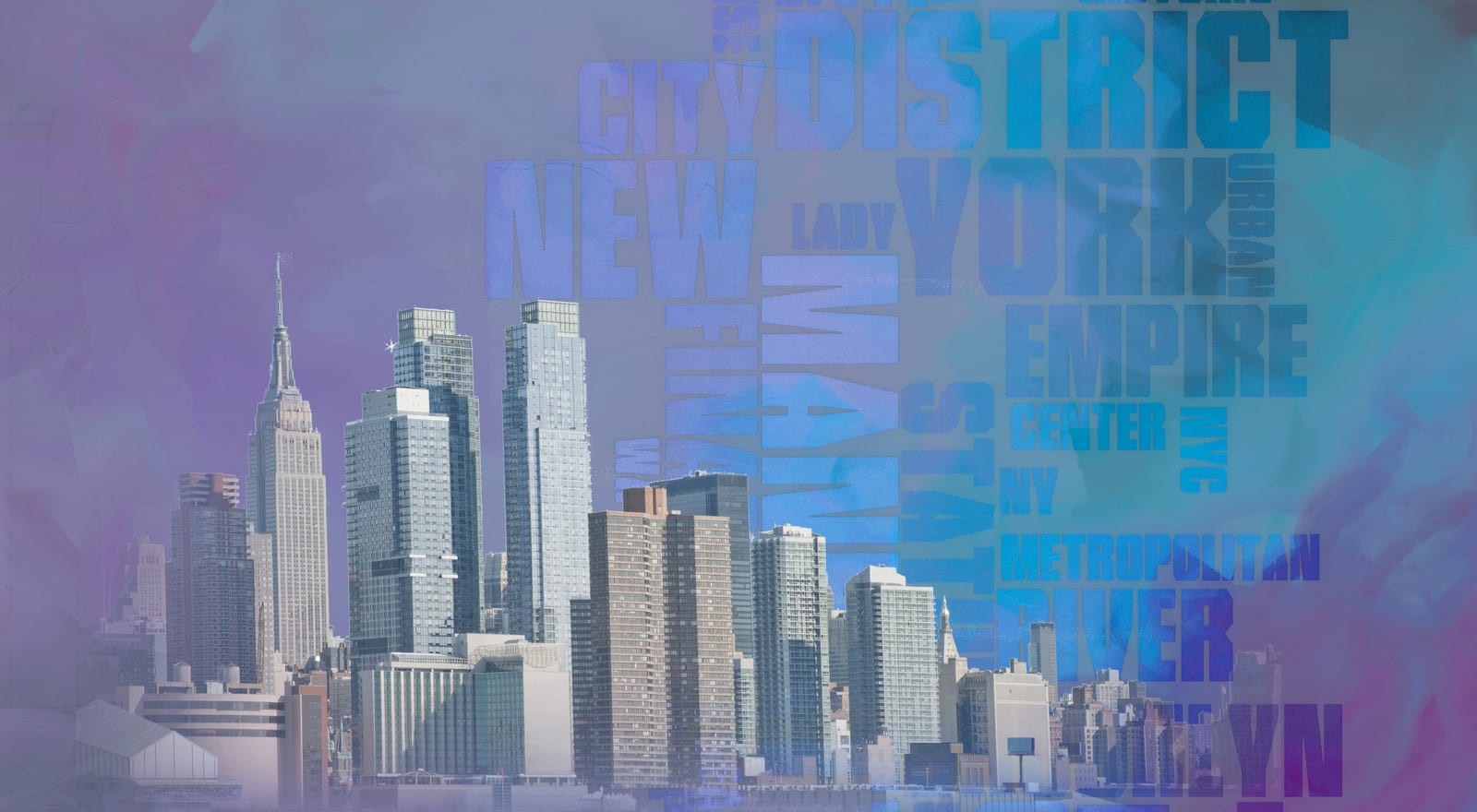 Stuyvesant Town: the housing complex you cherish was formerly referred to as Gas House District.

It was given that name because of two huge circular gas storage tanks which were also termed gashouse district that was once there. The Gas House District in New York City was an affordable place to live in the 19th and early 20th centuries. The rent prices were relatively low. It was a pull for poor immigrants who came into the neighborhood by the 1920s.

The area was not only poor, but the condition where the immigrants reside were also squalid.

The street smelled bad because of gas leaks that happened at intervals, and it also recorded a skyrocketed crime rate.

Needless to say, it was not an ideal place to live, but that was all some people could afford.

However, in the 1930s, it was obvious some changes were effected. The old gas tank was dismantled, and the development of the formerly untapped city opened it up to the public. An insurance company bought Stuy Town and changed the dynamics.

Several of the neighborhoods’ remaining residents had little or no education. The demography ranges from elderly, handicapped, and people with chronic illnesses. Just like other Avenue with affordable rents with landlords who have little or no demand for references, Stuyvesant Town is no different.