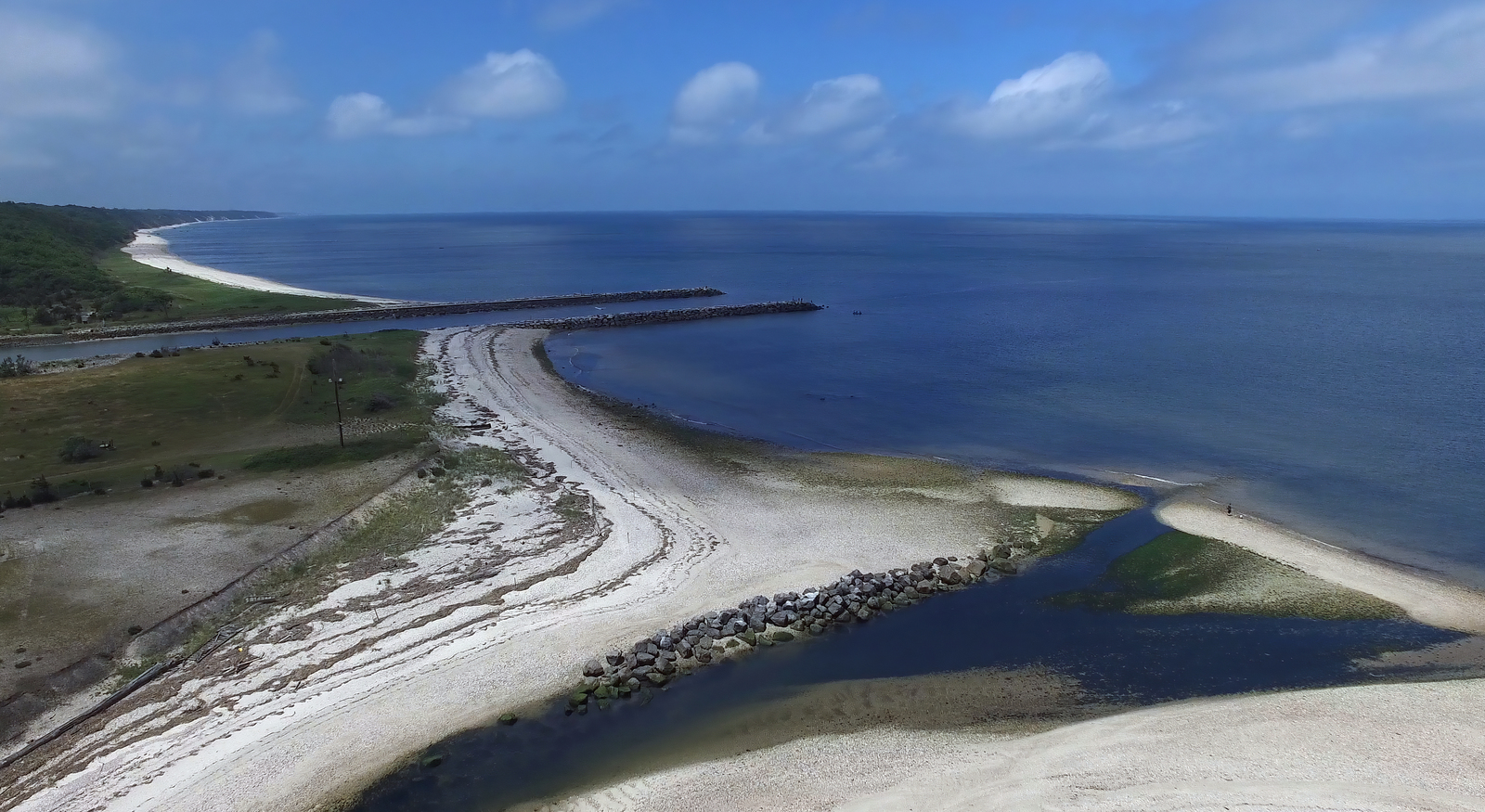 Amityville is part of Suffolk County on Long Island in New York City. It is a town in the city of Babylon that is composed of approximately 9,523 people according to data recorded in the 2010 national census. The village covers an area of about 6.5 km2 in total, data established by the United States Census Bureau. The northern border of the town of Amityville marked by North Amityville, the southern boundary marked by Great South Bay, the eastern boundary marked by Copiague, and finally, the western border marked by East Massapequa which located in Nassau County.

It is credited with numbers 11701 and 11708 to serve as its primary zip codes.  In 1653 the Amityville area was first visited by Huntington settlers, who were struck by the fact that there was a source of saline hay located in the area as they used it as fodder. In 1658 the first title deed in Amityville was granted by Chief Wyandanch. Huntington West Neck South was originally the name by which this area of the county known.

What is now the town of Babylon was once known as Huntington South which located on the New York border between Suffolk County and the Great South Bay, more precisely in the southwest corner, where the town of Amityville previously located. On March 3, 1894, the town formally incorporated. Amityville at the beginning of the twentieth century began to stand out for its houses and large hotels in the bay, becoming, in turn, a popular tourist destination.