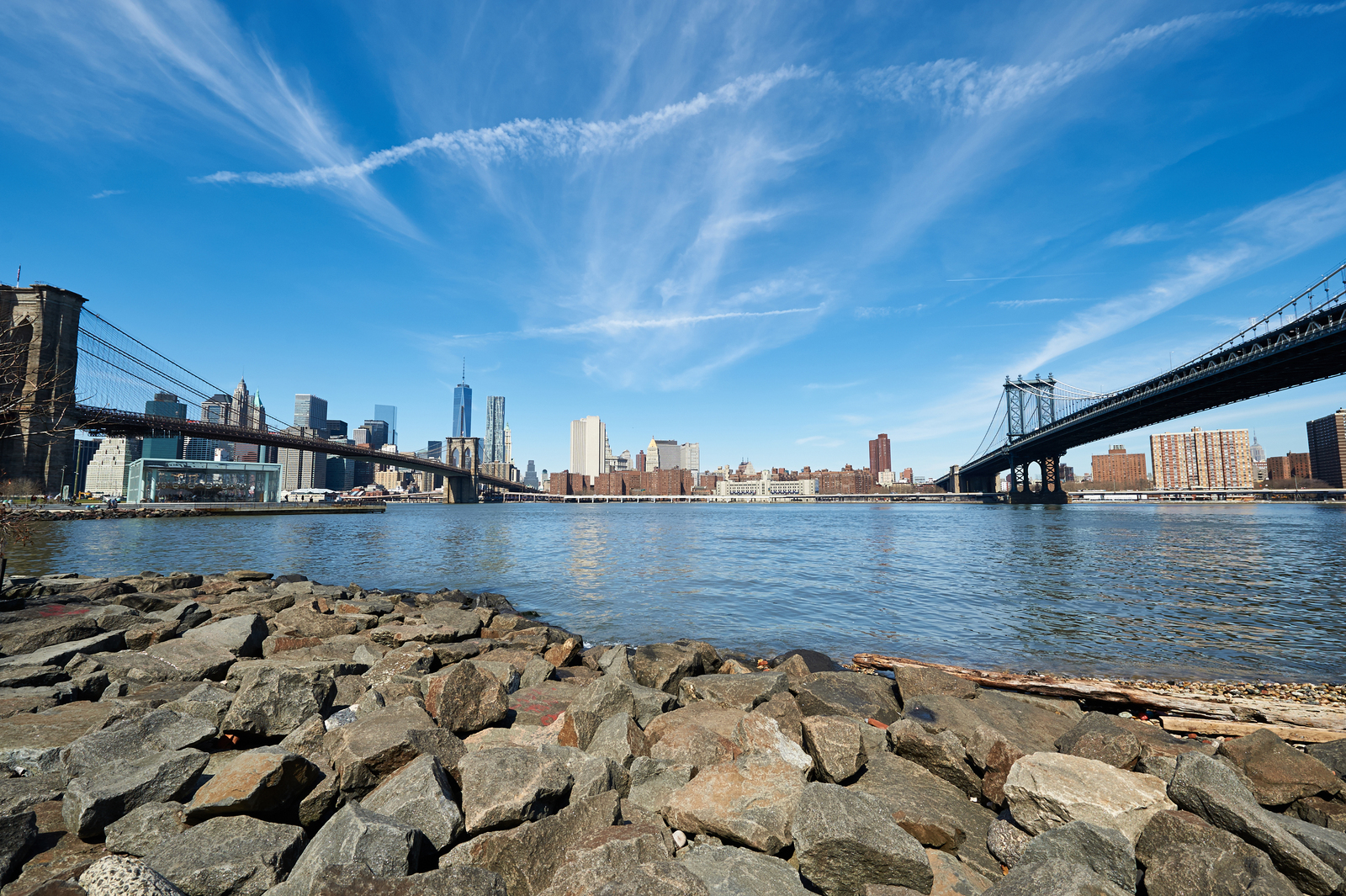 Chelsea is one of the neighborhoods that are part of the Manhattan district in New York, located precisely in the western section of the borough. This neighborhood is north of 14th Street, west of Sixth Avenue, east of West Street and the Hudson River, and south of 34th Street or the upper 1920s as it is sometimes also described.

Both Hudson Yards and Hell’s Kitchen are northwest of Chelsea, the rest of Midtown South and the Garment District are northeast, the Flatiron District and NoMad are east of the neighborhood, Meatpacking District is southwest, and the rest of Greenwich Village and West Village are south and southeast of the community. In London, England, there is a hospital called Royal Chelsea Hospital, from which it derives its name.

In the 1970s and 1981, the New York City Historic Site Preservation Commission appointed the Chelsea Historic District and its extension, respectively. In 1977 Chelsea was added to the National Register of Historic Places and to include contiguous blocks it was expanded in 1982 to preserve the significant examples of architecture that predominated at the time.

Chelsea is a mainly residential area characterized by the mix of homes available. In its streets, you can find urban housing projects, apartment blocks, and both old adjoining houses and renovated townhouses. There is also an abundance of small shops and retail outlets that highlight the social and ethnic diversity of the residents of the community.  The neighborhood also has more than 200 galleries identifying Chelsea as one of the most interesting art centers in the city.