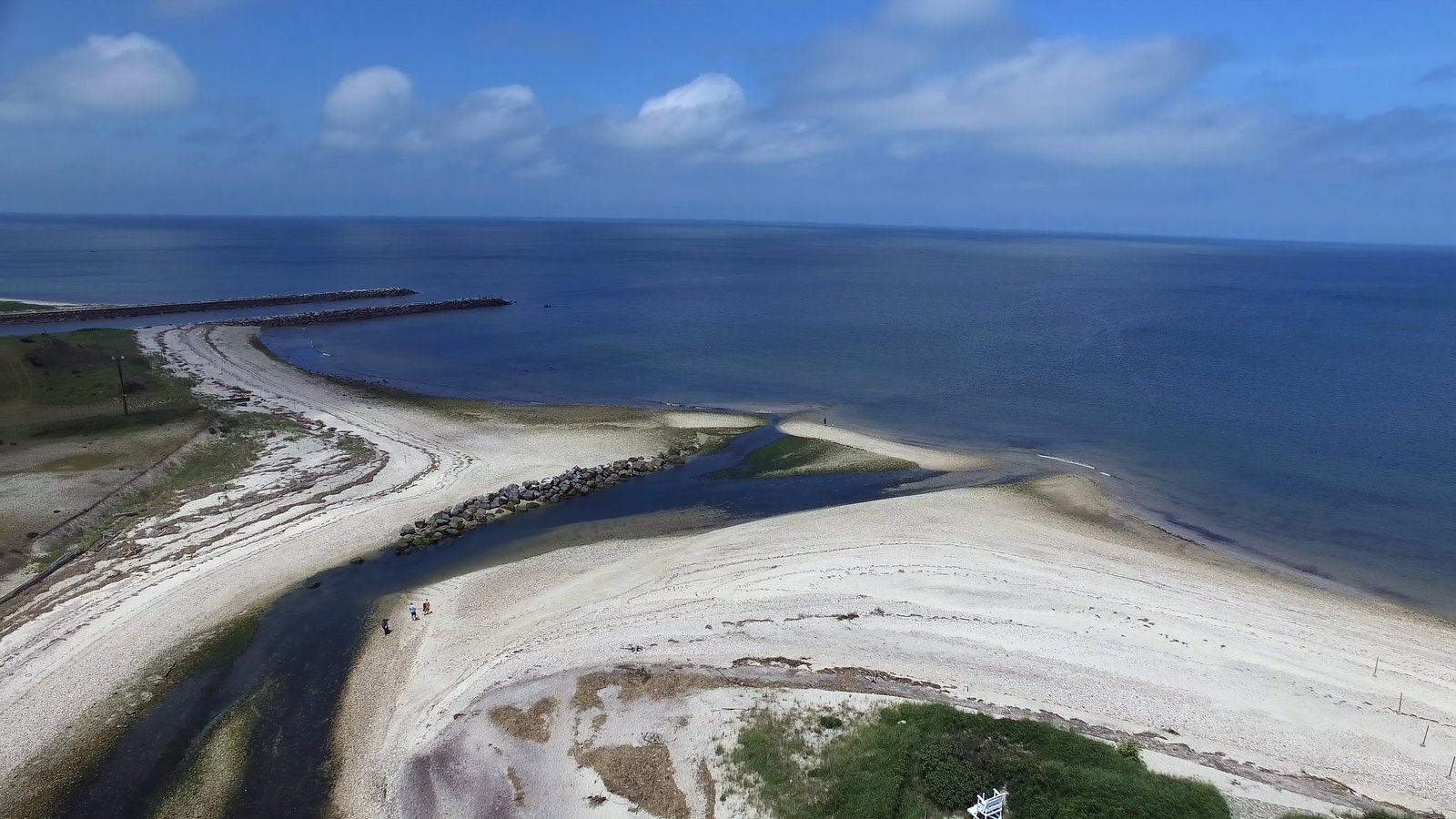 Cove Neck was officially named The Incorporated Village of Cove Neck, which is one of the towns that are part of Nassau County in the Long Island district of New York City in the United States of America, located precisely within the city of Oyster Bay. According to the data provided in the 2010 national census data, at that time 286 inhabitants made up the total population of the village, constituting 76 families and 104 households established in the area.

The community of Cove Neck is established right across from the village of Centre Island, which located on a peninsula at the mouth of South Oyster Bay which stretches into the Strait of Long Island. The village covers an area of 1.6 square miles or 4.1 km2 in total, according to data calculated under the supervision of the U.S. Census Bureau. It is assigned the number 11771 to serve as its primary zip code. The schools in the town of Cove Neck have a reputation for many student achievements and excellent academic programs.

The village of Cove Neck enjoys the service of two school districts in the city of Oyster Bay, one known as Oyster Bay High School and the other as Oyster Bay-East Norwich Central School District with four schools in total. The lowest real value in Nassau County enjoyed by the Cove Neck District, yet its student spending is one of the highest in the county. In the village is the former home of President Theodore Roosevelt, Sagamore Hill which today preserved as a museum and historical landmark of Cove Neck.