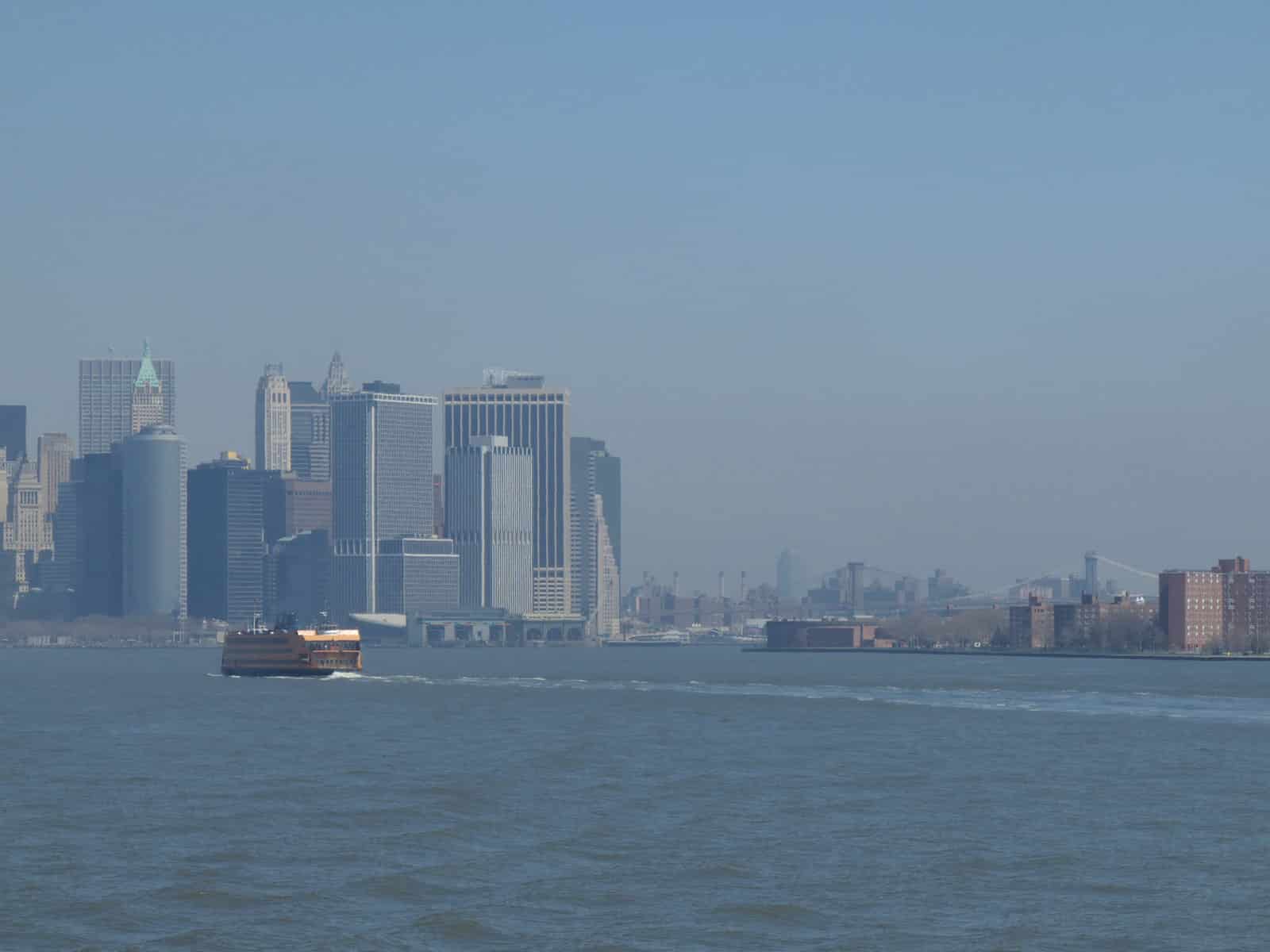 Elm Park is the name given to a small park that is part of one of the five districts of New York City in the United States known as Staten Island, which is located more precisely in the Port Richmond section. A reference point to easily locate the neighborhood is the Innis Street of Port Richmond High School since the park located on the other side.

To denote the area of its namesake to the west for several blocks, the name “Elm Park” is sometimes used, giving its name to the old Elm Park station located on the north shore branch of the Staten Island Railroad. Just below Morningstar Road was the station. Unfortunately, in 1953 passenger services were interrupted on this branch of the railroad, however, at the station, there is still a very deteriorated vestige of the platform, which cannot be accessed as the stairs leading to the street was removed.

The neighborhood was known several times as Lowville and Jacksonville. Dr. John Harrison, a local physician from Elm Park, gave it his current name, taking as his inspiration and reference the elms that could be found on the doctor’s farm. In Elm Park before the Bayonne Bridge is the last exit on New York State Route 440 which in turn leads to St. Mary’s Cemetery, one of Staten Island’s two Catholic cemeteries. In 2008, a proposal was made by Senator Charles Schumer and other Staten Island representatives that a “Park and Ride under the bridge” system be implemented, but residents opposed it.