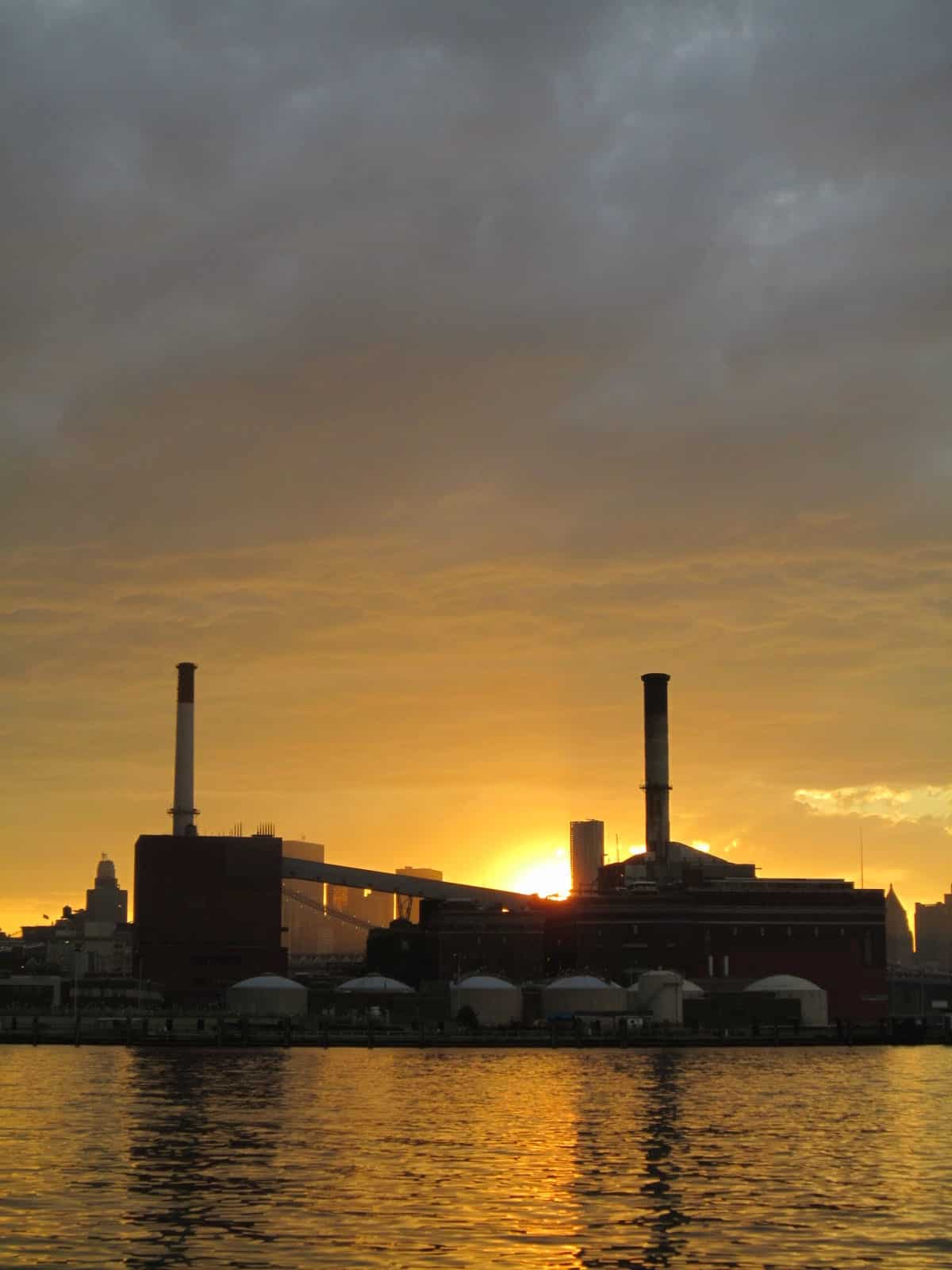 Gerritsen Beach Was named after a Dutch settler who migrated here in the 17th century. His name was Wolpert Gerretse, and he built a mill and a house on the Gerritsen Creek. This location is now part of Marine Park.

Gerritsen Beach houses for sale are available for prices between $170,000 and $900,000. Living in this neighbourhood gives you an urban-suburban feeling. There are professionals in different fields living here, and most people here own their homes. There are lots of parks, bars, and restaurants.

Gerritsen Beach crime is relatively low and often done by local teenagers. It is relatively safe, and the residents love it here.