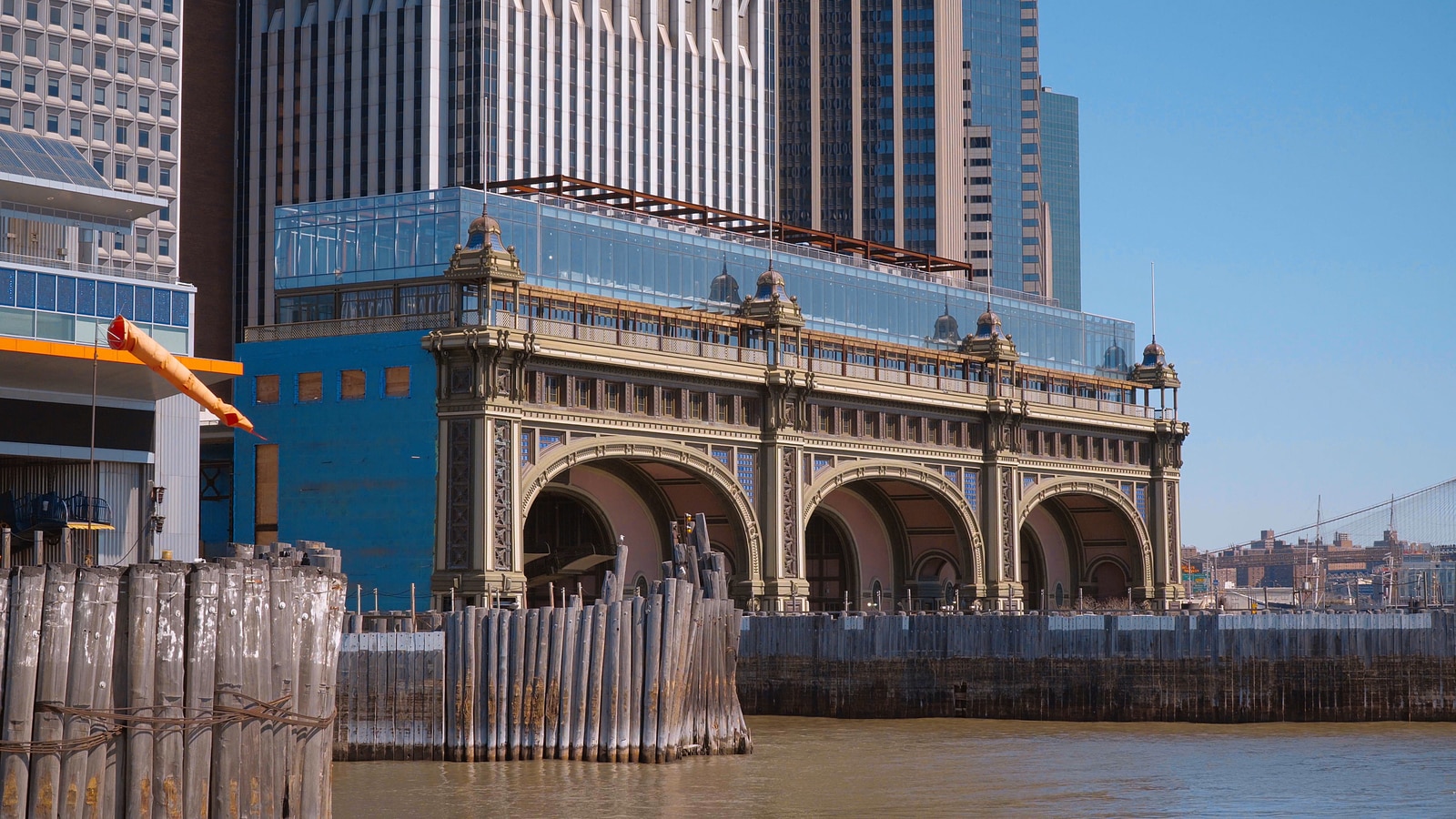 Graniteville is a neighborhood that is part of one of the five districts of New York City known as Staten Island in the United States of America. Earlier in its inception, the original names used to refer to the community of Graniteville were Fayetteville and Bennett’s Corners. From 1841 to 1896 the trap rock quarries were operated in

the area, leading in turn to Granite Village first being the name of the community, and then changing to Graniteville.

Entering the 20th century, Graniteville was largely a rural area, and due to an explosion at the Consolidated Fireworks Company in March 1942, it was the disastrous scene of a notable fire on Richmond Avenue that claimed the lives of five employees.

It is divided from east to west forming its eastern boundary with New York State Route 440 by the Staten Island Expressway. Baron Hirsch’s cemetery is the most notable landmark of Graniteville, which founded in the late 11th century. This is a Jewish cemetery that occupies approximately 80 acres and is still open. This cemetery became the center of local history in August 2001 and was linked to health when mosquitoes carrying West Nile virus discovered at this site is one of six sites on the island that had been infected.

In November 1964, shortly after the opening of the Verrazzano-Narrows Bridge, residential development flourished in the area, and today along Richmond Avenue, the community of Graniteville established at the northern end of a busy shopping strip, the strip of which extends to the Staten Island shopping center.