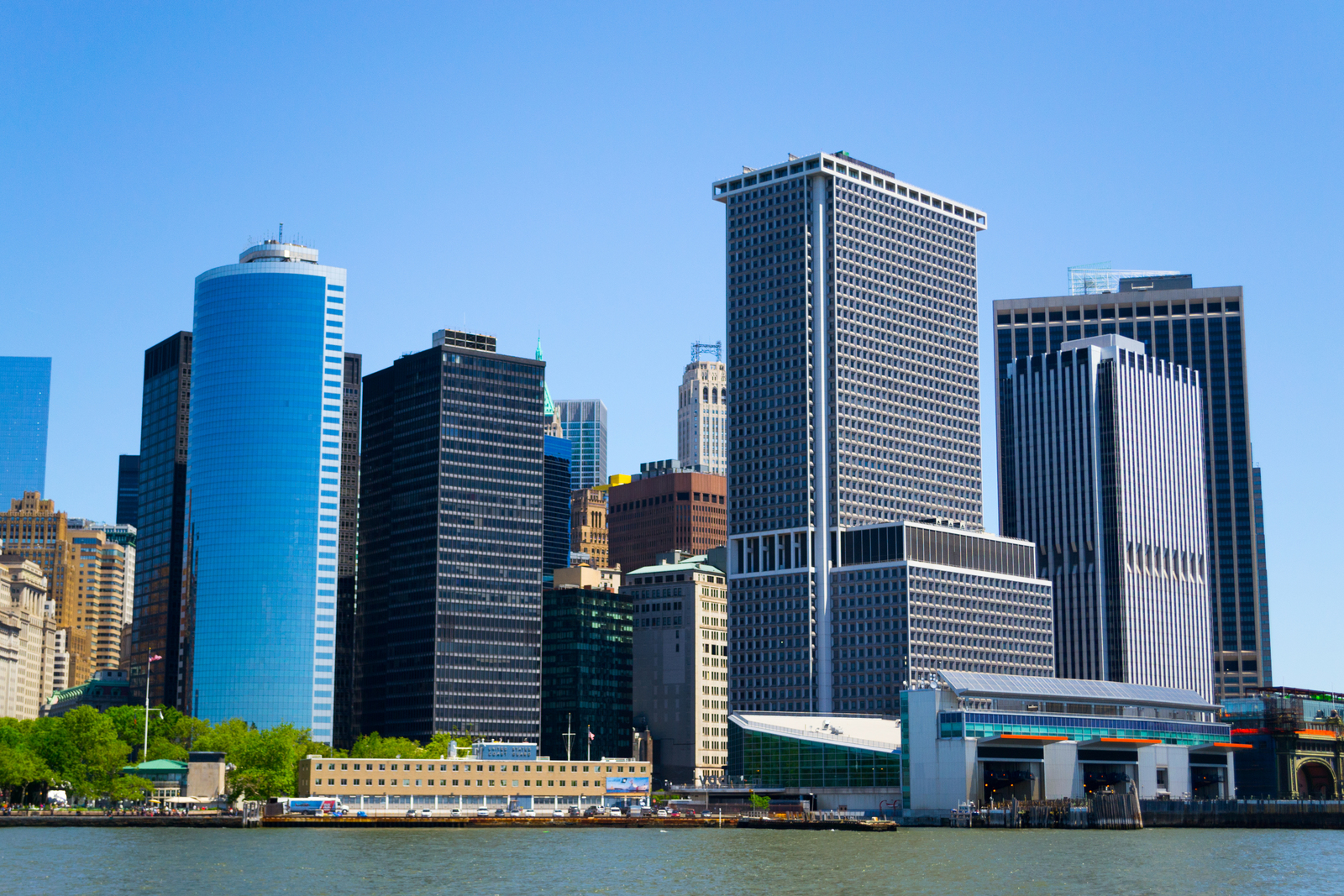 Located along the South Shore of Staten Island, one of the five boroughs of New York City sits Pleasant Plains, a picturesque working-class neighborhood bounded by Prince’s Bay, Woodrow, Richmond Valley, and the Lower New York Bay. Pleasant Plains is part of the Staten Island Community Board 3 along with Woodrow, Annadale, Tottenville, Arden Heights, Rossville, Bay Terrace, Richmond Valley, Charleston, Huguenot, Eltingville, Greenridge, and Great Kills. Its ZIP code is 10309, and the officers over at the 123rd Precinct of the New York City Police Department. In the political sphere, the community is represented by Councilman Joe Borelli in the New York City Council.

Pleasant Plains has a population of nearly 7.000 with a predominantly White demographic. Although in recent years, there has been an influx of Hispanic and Latino residents moving into the neighborhood. Pleasant Plain was named by representatives of the then Staten Island Railroad Corporation, nowadays known as the Staten Island Railway. A new station was opened just north of Tottenville during the 1860s, and it was named Pleasant Plains. When the community surrounding the station grew, it was given the same name as the station.

Over the years the town underwent renovations and redevelopments, nowadays the commercial hub revolves around Pleasant Plains Avenue and Bloomingdale and Amboy Roads, currently undergoing a massive renovation to provide its residents with all the shopping experience they need. Since the community grew around a Staten Island Railway Station, public transportation is definitely not a problem for the local commueters.