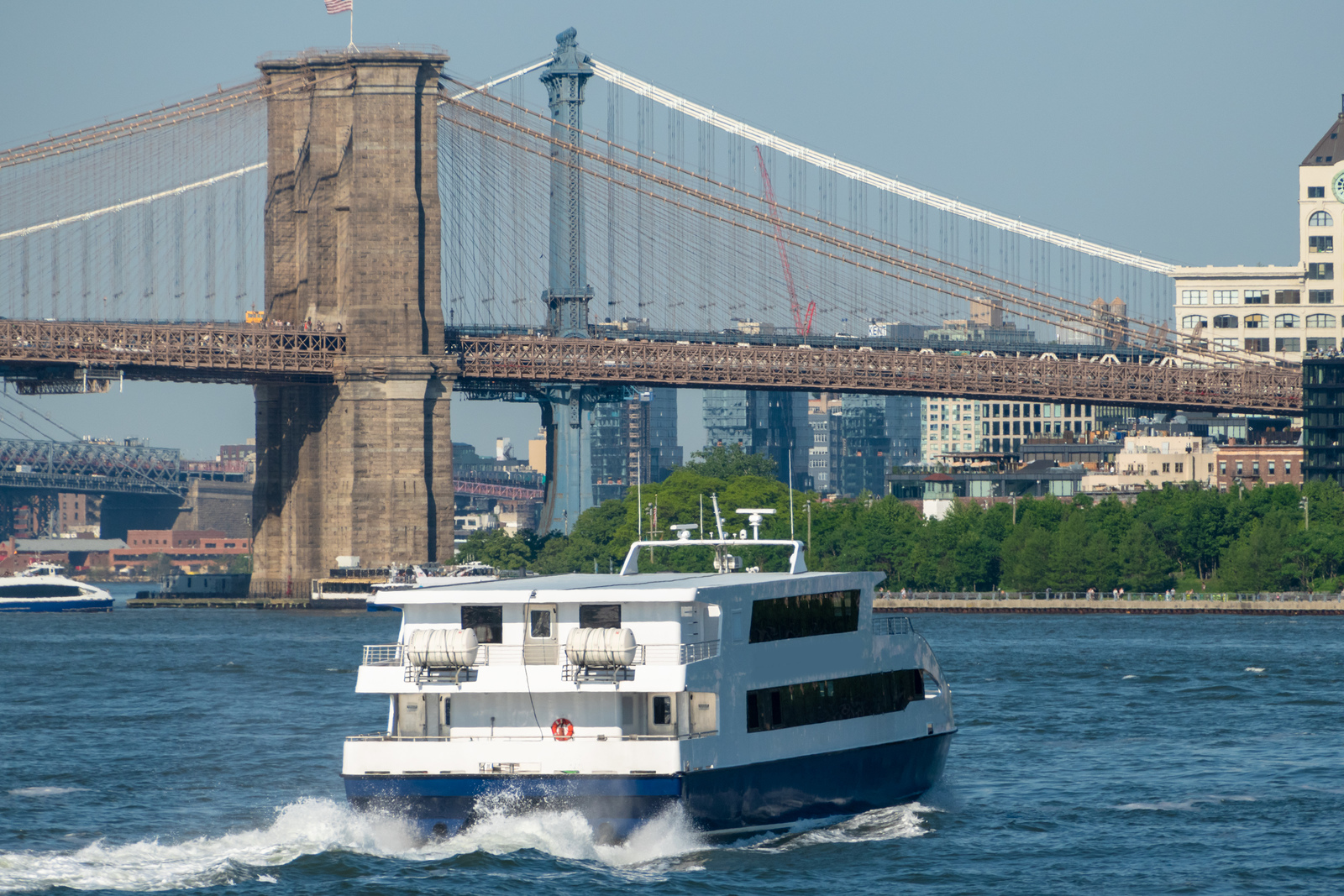 Rosedale is a neighborhood located in the southeastern part of Queens Township in New York City.

It is located on Long Island and is between Queens and Nassau County.

It was founded when the municipality of Queens was consolidated in the area now known as Springfield Gardens. A new district was created in Queens at that time, and its managers were Laurelton Land Company.

Brooklyn’s waterworks were connected to the entire Rosedale area.

By the 20th century, the use of water in the area was very scarce, so the water system was diminished.

Today there are remains of the aqueduct system that can be seen with the naked eye.

It was full of separate farmland, so building a means of transport to go from one to the other was quite necessary, so the South Long Island Railroad was inaugurated which encompasses Laurelton, Rosedale, and Springfield Gardens and is served by Laurelton Station. On the now known Sunrise Highway, many new roads were built, such as Sunrise Boulevard and Francis Lewis.

Cultivation areas remained until the mid-1930s and by the time it was known as Foster’s Meadow.

The area had a period of slow growth, but development came a few years later, becoming the suburban community of Rosedale.

The community had racial tensions in the 1970s, as the Irish American, Italian American, and Jewish communities were once “threatened” by a growing influx of African Americans and Caribbean immigrants.

Today, Caribbean immigrants make up the majority of the population in the neighboring communities of Nassau Valley Stream and Woodmere County, compared to other immigrants.