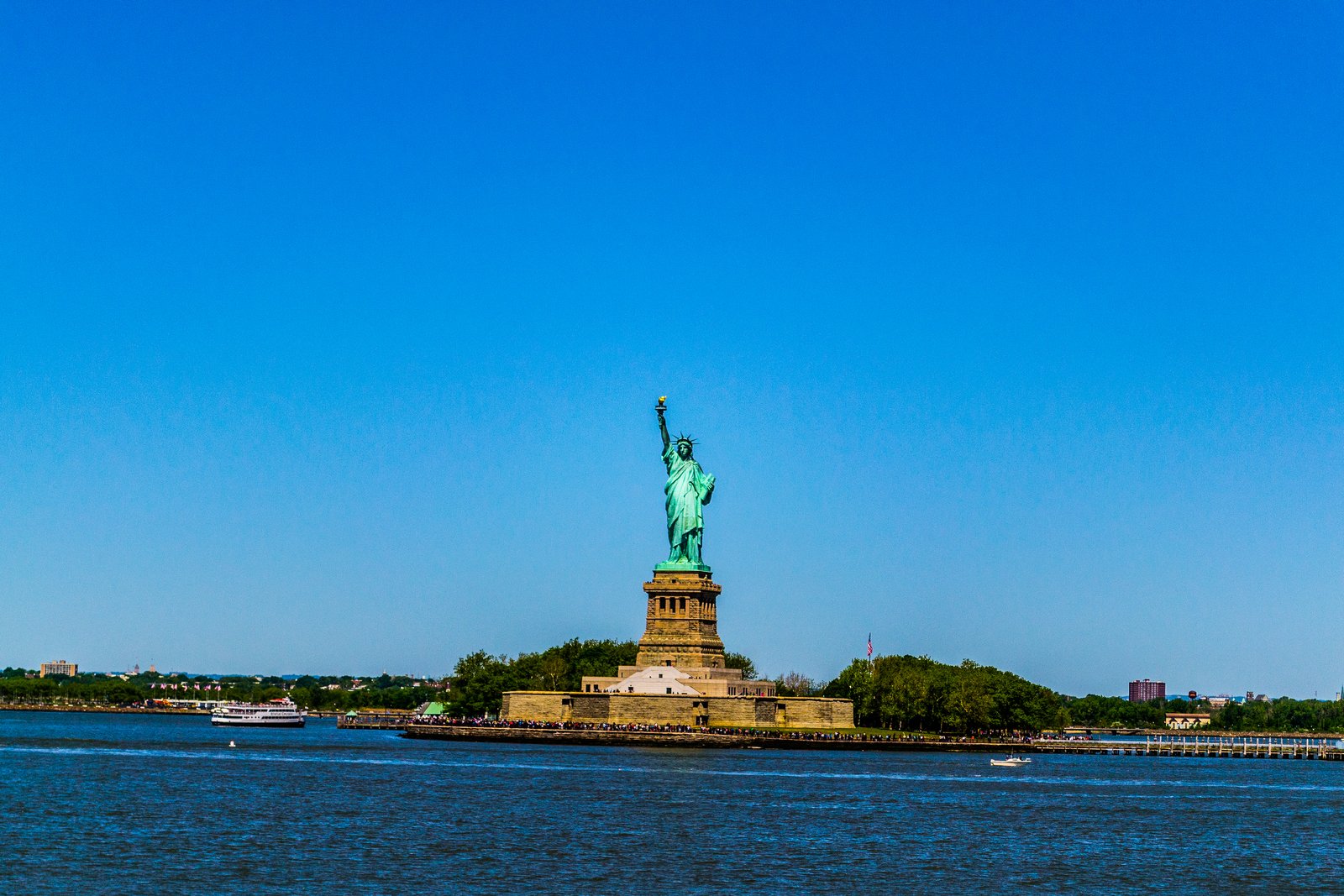 The residents of Shore Acres are served and protected by the capable police force at the 120th Precinct of the New York City Police Department, and its ZIP code is 10305. The population of Shore Acres is approximately 200 with a predominantly White demographic. The community was born sometime during the 1930s when a prominent real estate developer by the name of Cornelius G. Kolff began to build upscale homes in the area, sometime after the first houses were sold, the locals started to refer to the community as “Shore Acres.”

Along with Randall Manor, they are the only two upper-class communities currently existing in Staten Island. Public transportation options are rather limited in Shore Acres, there is only one local bus route serving the community, taking commuters to and from the George Ferry Terminal or Grant City.