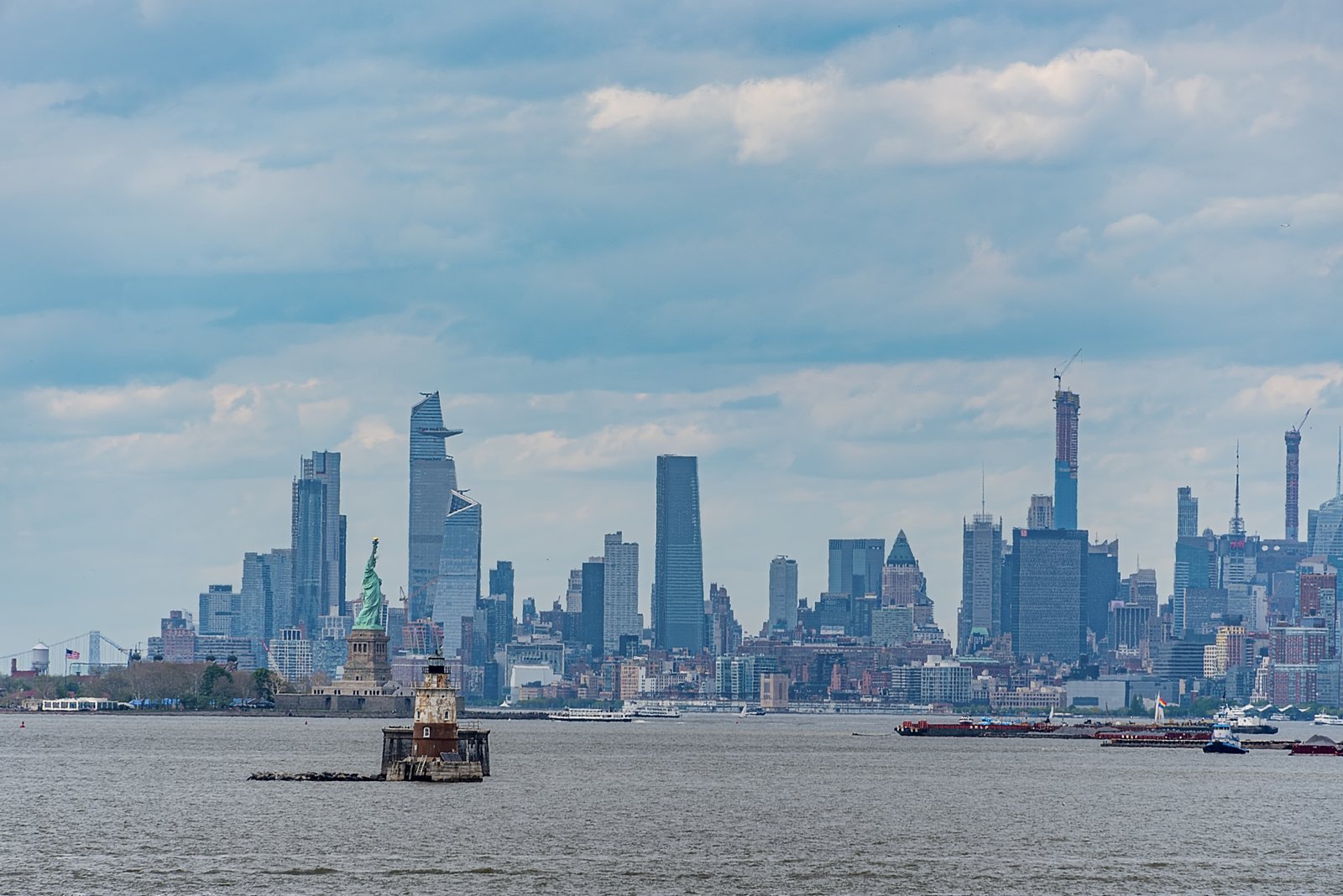 Situated along the Upper New York Bay’s waterfront in the northeastern section of the New York City borough of Staten Island lies Stapleton, one of the oldest waterfront neighborhood in all of Staten Island. It is bounded by Grymes Hill, Tompkinsville, Van Duzer Street, Grant Street, St. Paul’s Avenue, Clifton, and Vanderbilt Avenue. Stapleton together with the neighborhoods of Silver Lake, Arlington, Graniteville, Westerleigh, Clifton Concord, Rosebank, Fort Wadsworth, Port Richmond, Sunnyside, West Brighton, Mariners’ Harbor, and Castleton Corners make up the Staten Island Community Board 1, and its ZIP codes are 10304 and 10301. The residents of Stapleton are served and protected by the police force over at the 120th Precinct of the New York City Police Department.

To determine the population of Stapleton, New York City officials classify the neighborhood as part of an area that includes nearby Rosebank, and the total population is approximately 27.000 with a predominantly White demographic, although, there are some longstanding Hispanic and Latino, and African-American communities residing in the neighborhood. Stapleton was built during the 1830s, on a land that used to belong to the influential Vanderbilt family. Up until the completion of the Verrazzano-Narrows Bridge, Stapleton was in fact, the commercial hub of Staten Island.

Public transportation is definitely not a problem for the residents of Stapleton due to how close it is to the Staten Island Ferry terminal. There is also a local Staten Island Railway station, and several bus routes, including an express route to and from Manhattan.