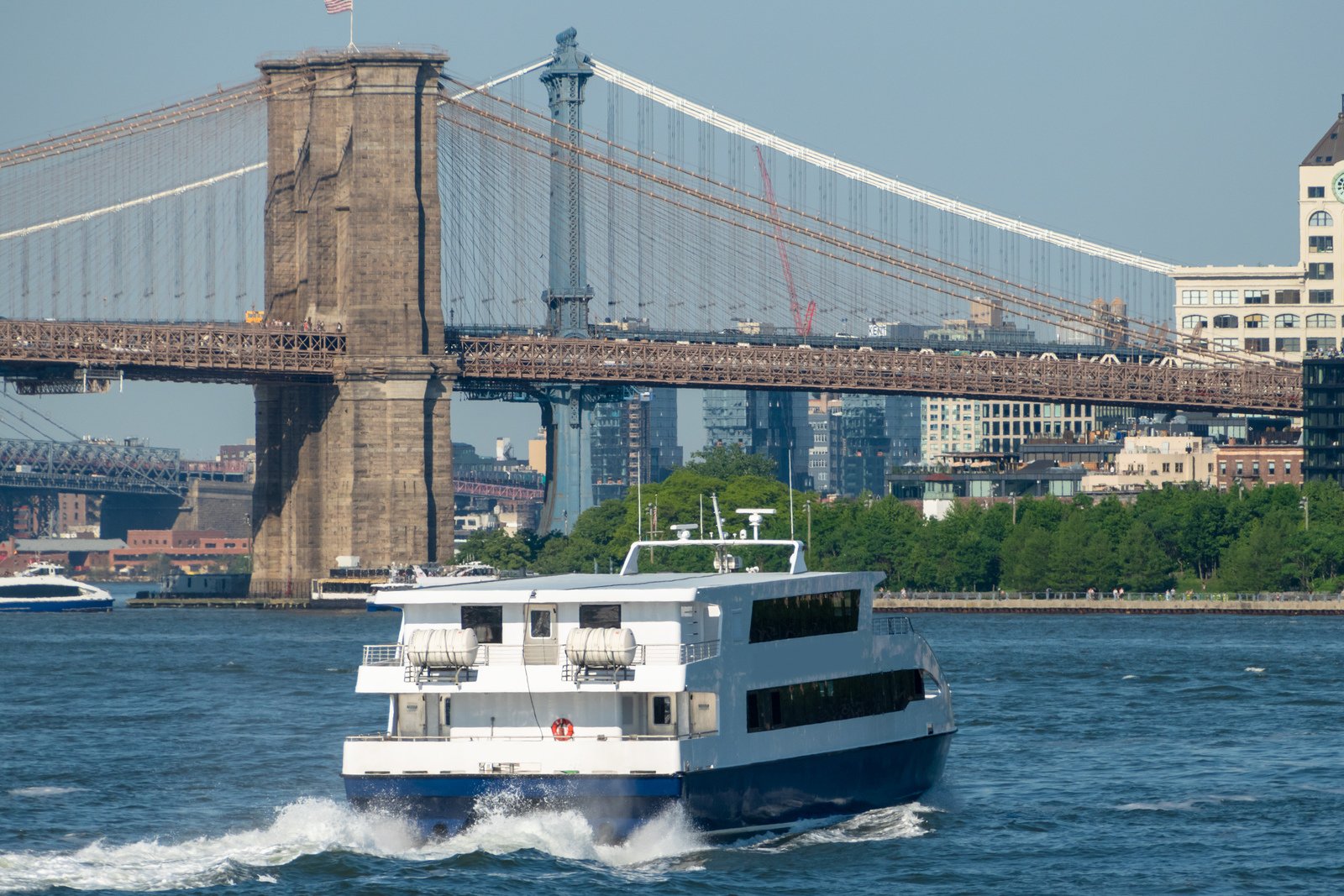 The Hole is a small area of Queens that is located in the middle of Brooklyn and Queens. Its ground level is quite low since its level is 30 feet lower than the surrounding area, and consequently, to this, it is a deteriorated area and frequently suffers from floods that as a consequence water displace animals such as rodents and snakes, which leads to potentially dangerous conditions for both humans and animals.

The idea of joining the neighborhood with the New York City sewer system came up in 2004 by the Department of Environmental Protection.

Is often referred to as a “lost neighborhood” named after Mark Asch in his article for The Magazine where he describes The Hole as “a partially flooded five-block neighborhood on the border of Brooklyn and Queens where chickens run freely in the streets.” Asch also talks about a case where supposedly, the mafia dumped corpses in this area being discovered throughout 1990.

The New York City Federation of Black Cowboys is headquartered in The Hole. This organization is dedicated to keeping the spirit, tradition, and memories of African-American cowboys alive.

A short documentary about the neighborhood was made in 2010 by filmmakers Courtney Fathom Sell and Billy Feldman. Several interviews with the residents of the area were included in the film, as well as a brief look at the Federation of Black Cowboys. The film was released in 2011 at Rooftop Films and since that date, it has been archived at the Brooklyn Historical Society & Anthology Film Archives.