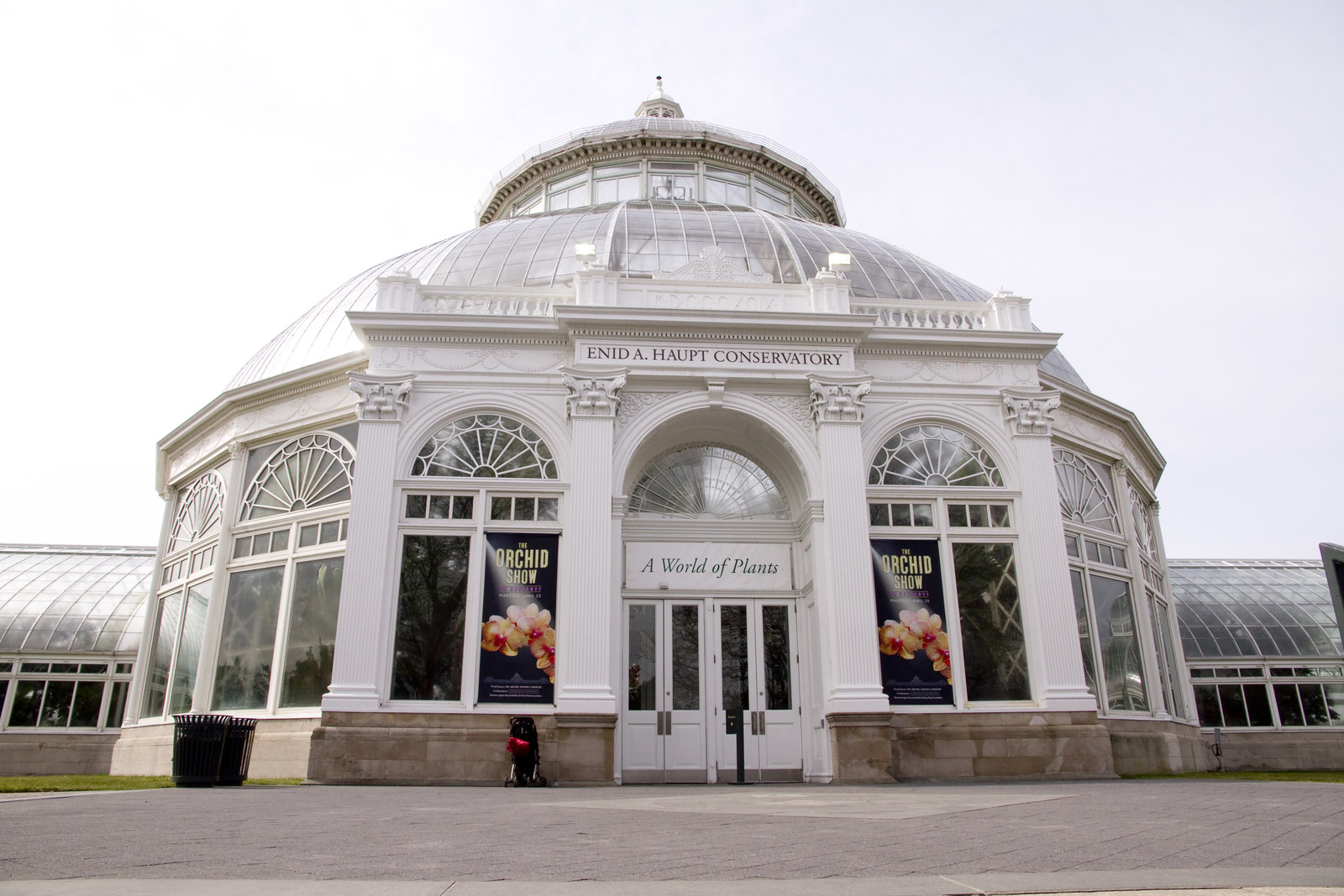 Situated along the southwestern section of the New York City borough of the Bronx sits the Throggs Neck Peninsula, and in it, the neighborhood of the same name. Described by many Newyorkers as a truly one of a kind place to live, and the town with the best waterfront in all of the Borough. Its boundaries are the East River, the Bruckner Expressway, the Long Island Sound, Baisley Avenue, and Westchester Creek. Together with fellow neighborhoods Westchester Square, City Island, Pelham Bay, and Co-op City, make up the Bronx Community Board 10, and its ZIP code is 10465. The community is patrolled by the officers at the 45th Precinct of the New York City Police Department.

The neighborhood has a population of approximately 21.000 with a predominantly mixed White, Hispanic, and Latino demographic. Historically, the town’s name has been a matter of debate, traditionally Throggs Neck is spelled with two Gs. However, due to an arbitrary decision by Robert Moses, the chairman of the Triborough Bridge and Tunnel Authority, and Commissioner of NYC Parks during the mid-20th century, decided that Throgs is spelled with only one G. Luckily long-time residents of this community still use the traditional spelling.

Public transportation is somewhat of a problem for the locals, since the nearest NYC Subway Station is a few miles away, and it won’t be until 2021 that the NYC Ferry will have a stop at Throggs Neck. However, the MTA Regional Bus Operations has an express bus taking commuters directly to Midtown Manhattan, as well as six bus lines serving the community.