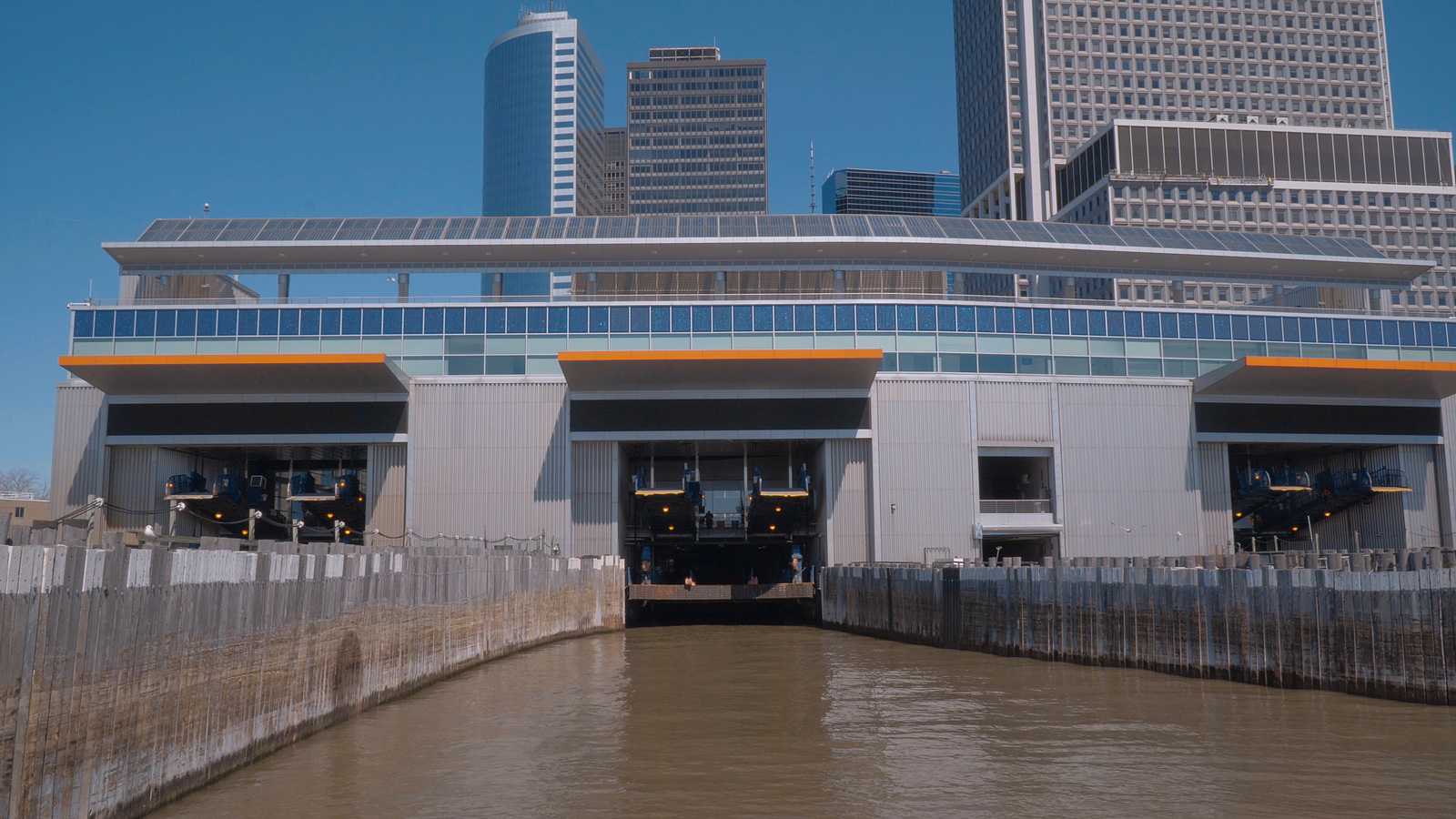 Situated along the eastern shore’s waterfront facing the Upper New York Bay in Staten Island sits the small working-class residential and commercial neighborhood of Tompkinsville. However, the neighborhood is officially recognized as part of the Island’s North Shore. It is bounded by Silver Lake Park, Jones Woods Park, St. Paul’s Avenue, Victory Boulevard, Forest Avenue, Brighton Avenue, Hero Park, Stapleton, and St. George. Tompkinsville along with its fellow neighborhoods Graniteville, Elm Park, Arlington, Willowbrook, Grymes Hill, Sunnyside, Castleton Corners, and Rosebank, make up the Staten Island Community Board 1, the ZIP code is 10304, and lastly, the neighborhood is served and protected by the capable police force over at the 120th Precinct of the New York City Police Department.

The neighborhood of Tompkinsville is a nice blend between commercial activities and residential community, however, like most neighborhoods on the Northeaster sections of Staten Island, it has suffered a declined in both areas, since the opening of the Verrazzano-Narrows Bridge, the population is approximately 20.500 with a very diverse demographic. The neighborhood is comprised of African-Americans, White, and Hispanic and Latino communities. In recent years, there have been several Albanian and Sri Lankan immigrants moving in. As a matter of fact, the Sri Lankan community in Staten Island is one of the largest enclaves outside of the country of Sri Lanka. Public transportation for commuters traveling to Downtown Manhattan has quick access to the Staten Island Ferry terminal in St. George, which is just one stop away using the Staten Island Railway system.