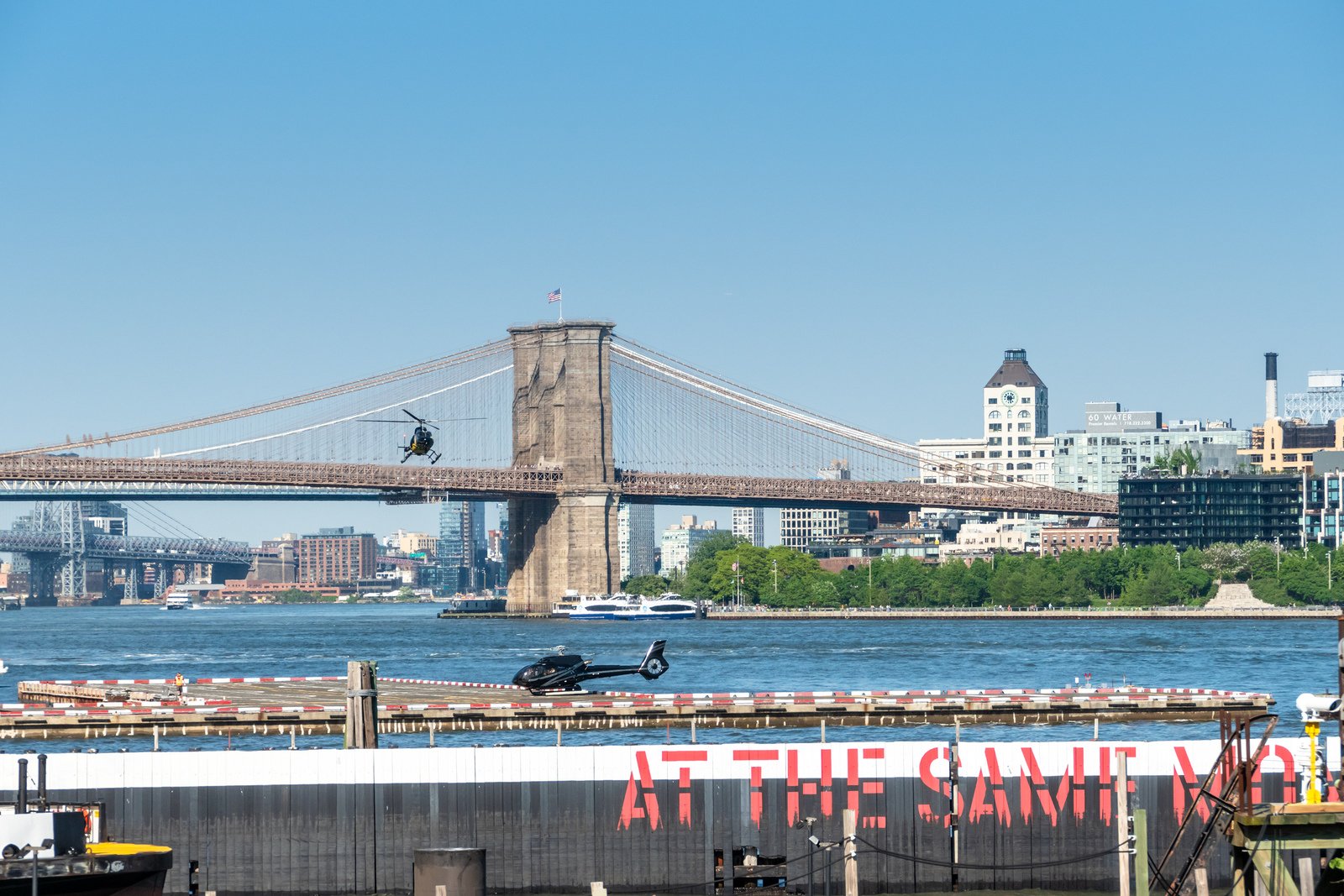 Situated in the Mid-Island section or along the West Shore (depending on what the map) of the New York City borough of Staten Island, stands proudly the residential, commercial, and industrial neighborhood of Travis. It is bounded by the Arthur Kill, Meredith Avenue, Fresh Kills, Victory Boulevard, and the William T. Davis Wildlife Refuge. The location of the neighborhood is a matter of debate only between New York City officials, Geographers, and Staten Island authorities. However, for the residents of Travis, it is not that important. The neighborhood is not only one of the oldest in Staten Island, but also one of the least populated areas of the borough.

The streets of Travis in Staten Island are patrolled by the capable police force over at the 121st Precinct of the New York City Police Department, and its ZIP code is 10314. The neighborhood belongs to the Staten Island Community Board 2 along with Todt Hill, Arrochar, Willowbrook, New Springville, Midland Beach, Grant City, Ocean Breeze, Heartland Village, Emerson Hill, Oakwood, Chelsea, Castleton Corners, Arrochar, South Beach, New Dorp, Egbertville, and Bloomfield.

Travis is not only famous for being the oldest community, but the town is also known throughout the borough for having the best Independence Day Parade held annually since 1911. The neighborhood is also home to the Mid Island Little League team. Public transportation is definitely not a problem for the town’s commuters. There are several local bus routes taking residents to and from the St. George Station of the Staten Island Ferry.