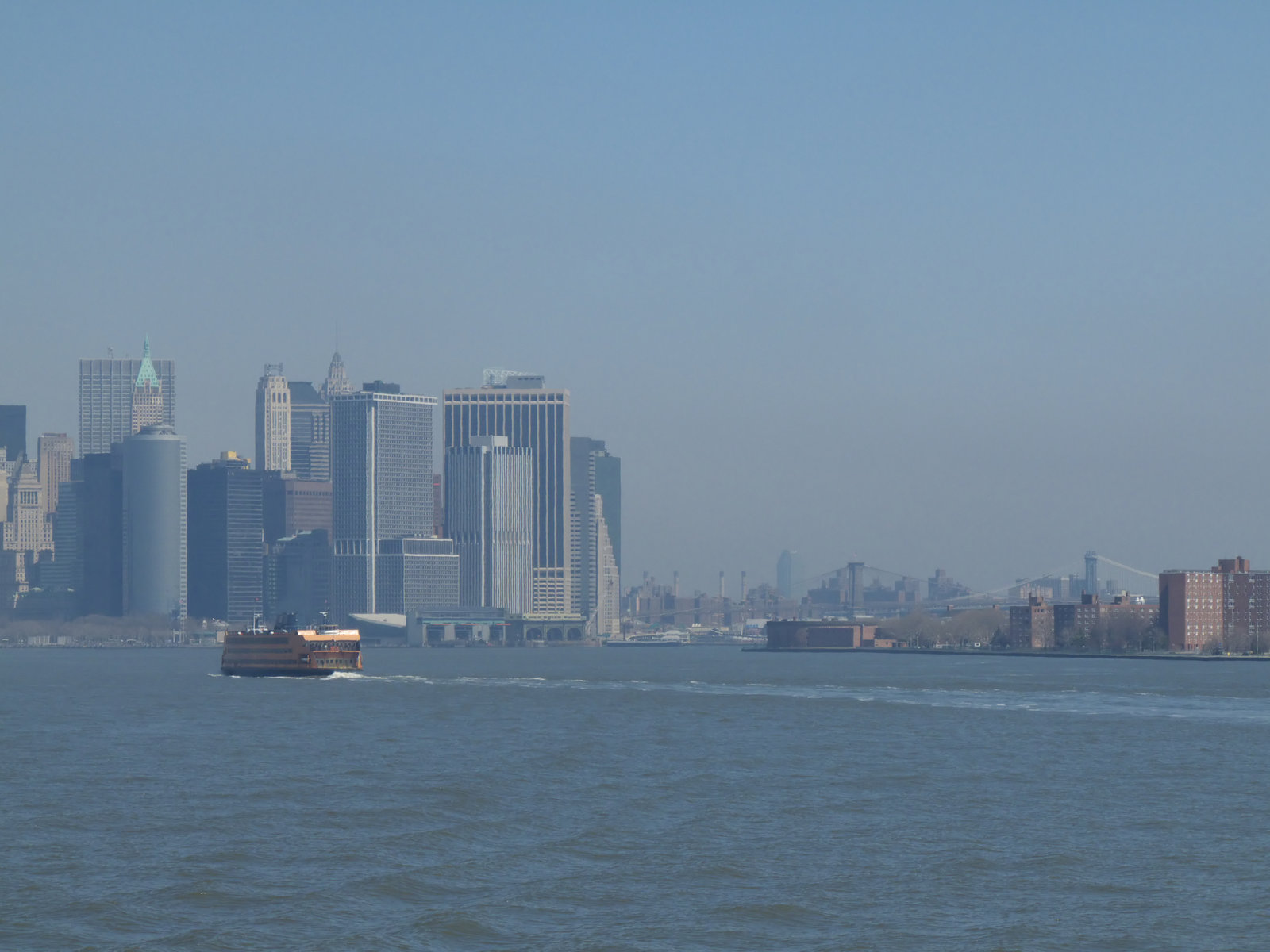 Situated in the Mid-Island section of the New York City borough of Staten Island sits the residential neighborhood of Willowbrook bounded by Bulls Head, Port Richmond, Meiers Corners, New Springville, and Westerleigh. The town was named after a brook that used to run through the farmland, as the area was once the heart of the agricultural zone of Staten Island. Like most neighborhoods in the Mid-Island section of the borough, Willowbrook saw significant advancement once the Verrazzano-Narrows Bridge opened in 1964. Farms were quickly sold and transformed into major housing developments, the majority of the owners were Jewish, resulting in Willowbrook becoming the heart of Staten Island’s Orthodox Jewish Community.

Willowbrook along with the neighboring communities of Travis, Dongan Hill, Grant City, Oakwood, Arrochar, Emerson Hill, Bloomfield, Ocean Breeze, Midland Beach, Grasmere, Todt Hill, New Dorp, Egbertville, Chelsea, South Beach, Grant City, Castleton Corners, and Heartland Village make up the Staten Island Community Board 2, although, the northern section of Willowbrook belongs to the Staten Island Community Board 1. The ZIP code for the area is 10314. Lastly, the 121st Precinct of the New York City Police Department is in charge of patrolling the neighborhood.

Willowbrook has a population of approximately 7.000 with a predominantly White demographic, although, there are important African-American, Hispanic, and Asian communities residing in the town. Public transportation is not a problem for the commuters of Willowbrook, residents are served by several local bus routes and six express routes.