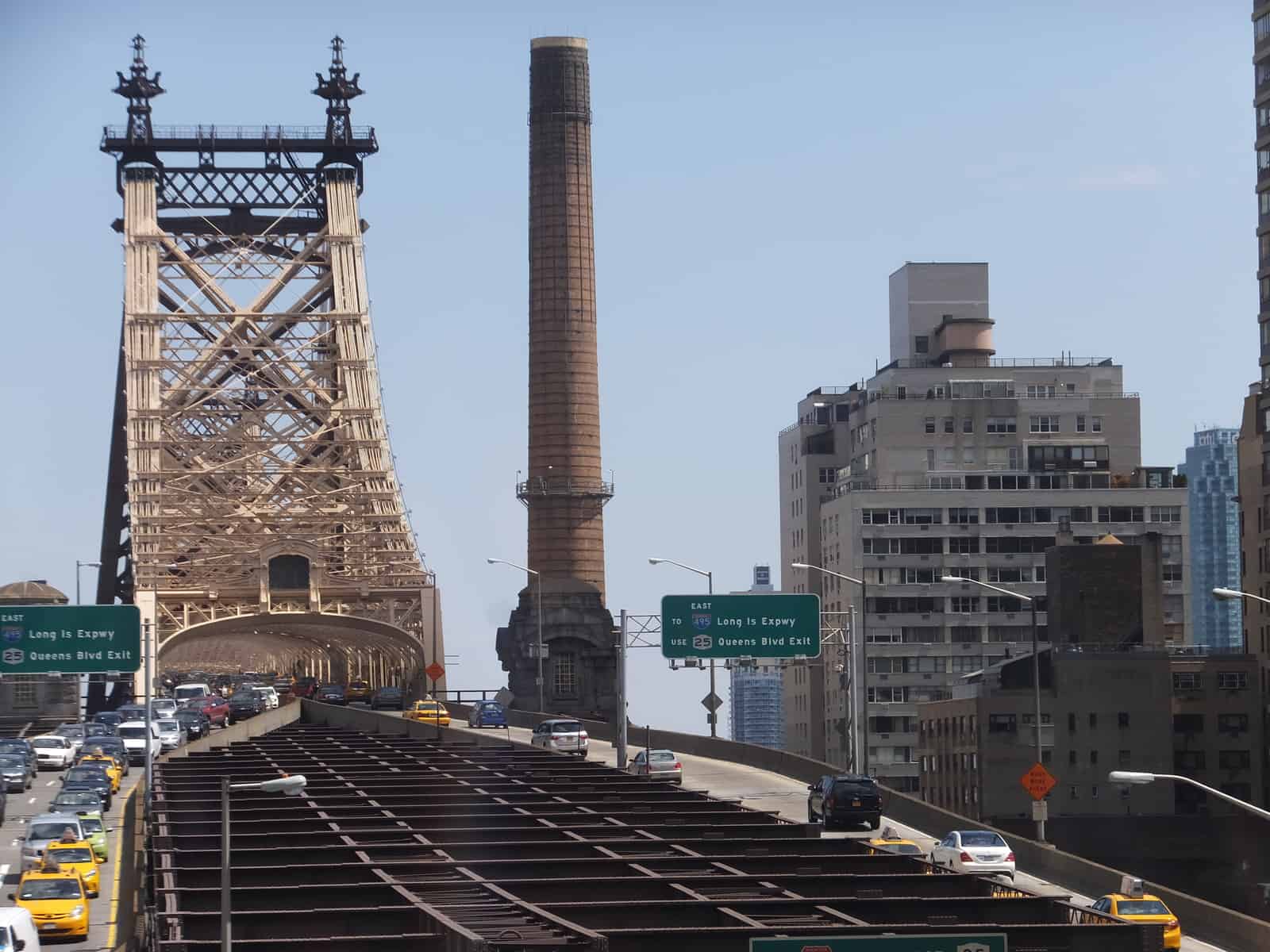 Bayside is a neighborhood belonging to the New York City borough of Queens. It is surrounded by Whitestone, the East River, Queens Village, and Fresh Meadows. According to a recent survey conducted by CNN Money, they ranked Bayside housing market as one of the most expensive ones Nation-wide. The community is part of the Queens Community Board 11 along with Hollis Hills, East Flushing, Auburndale, and Douglaston. ZIP codes are 11360, 11361, and 11364, police protection falls under the 111th Precinct of the New York City Police Department.

The Matinecock Natives first settled the area in 2000 B.C. Circa the 1600s the community was occupied by the Dutch immigrants from the Dutch West India Company. By the 19th century, Bayside was considered farmland, a rural resort of the rich and famous people of Manhattan. Bayside is famously known as the place where the “Regatta Murder” occurred in 1908. During the golden years of movies, the 1920s, and 1930s it became the home of A-list stars like Gloria Swanson, Charlie Chaplin, Rudolph Valentino, and comedian W.C. Fields. However, when Hollywood was finally acknowledged as the Movie-Making Capital of the World, movie stars across New York made the move to Los Angeles.

Bayside is considered to be very safe in terms of crime rate, with the 111th Precinct ranked as one of the most efficient in the NYPD. The School system in the community is also known as one of the best in the city, and the Restaurant scene is as varied as the community itself.