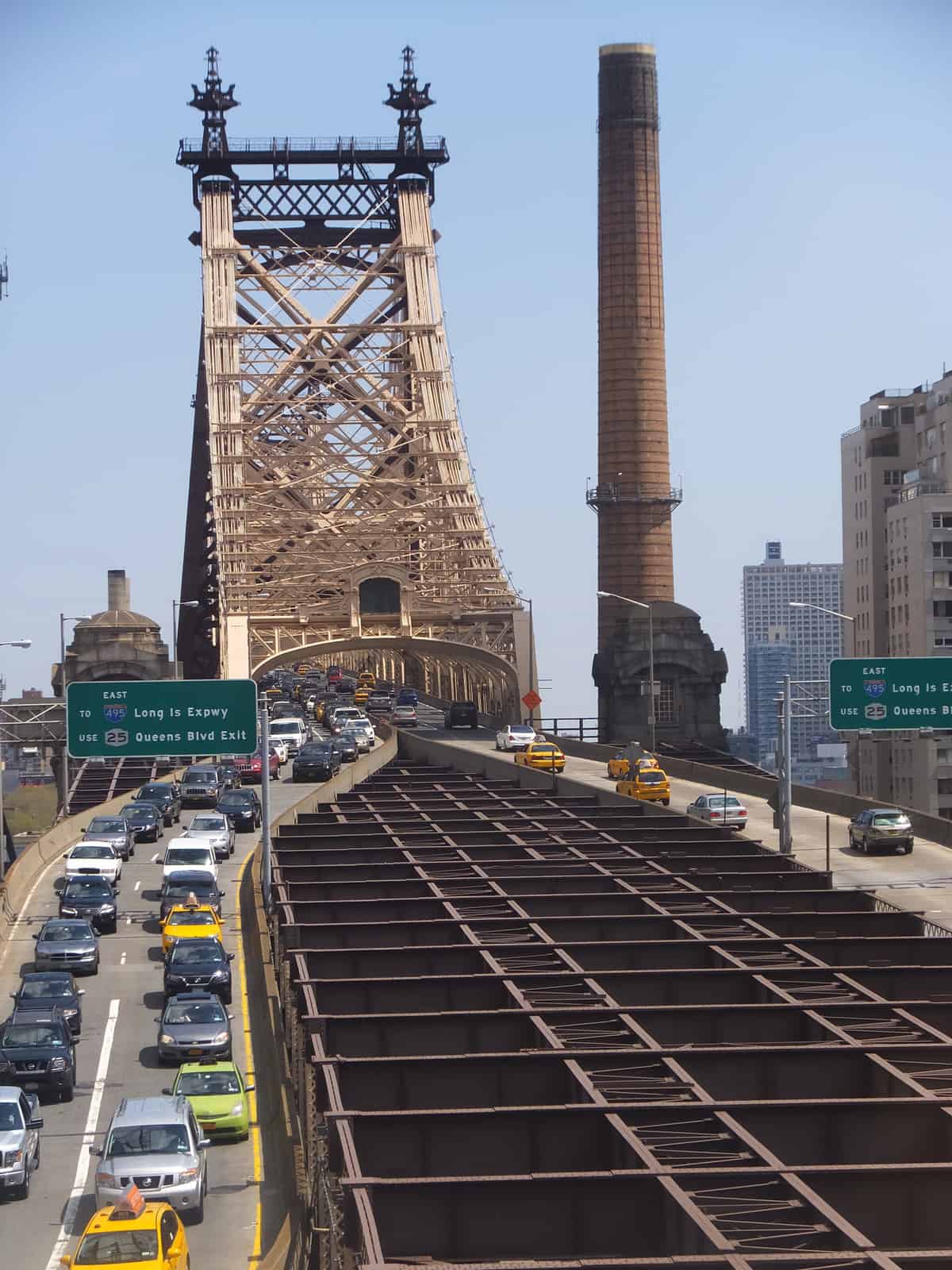 Bayswater is one of the smaller neighborhoods in Queens, one of New York City’s five boroughs, situated along the Rockaway Peninsula, on its eastern-most end. The community was first developed by land developer William Trist Bailey, who has a street named after him, Bailey Court. The town was first known as a hot summer destination, with luxurious hotels, amusement parks, and year-round events, nowadays, Bayswater is a quiet residential neighborhood. Along with Far Rockaway, Breezy Point, Rockaway, Belle Harbor, Rockaway Park, Neponsit, and Arverne, make up the Queens Community Board 14, the community is represented by the Bayswater Civic Association. It has a culturally diverse population of roughly 20,000.

Life in Bayswater is a typical urban experience with most of the residents being renters. There are multiple parks in the area, and the public school system ranks above the national average. The community is patrolled by the officers of the 101st Precinct of the New York City Police Department. ZIP code is 11691. Even though the town does not have direct access to the beach, it does have several attributes that make it worthy of a visit, and even a place to call home, like Bayswater Point State Park, a 17-acres park located at the western-most end of Mott Avenue. The land was once a massive estate belonging to the renowned banker Louis A. Heinsheimer called “Breezy Point.”

Bayswater is an excellent community to live in for a single-family unit. Since the community is mostly residential, most residents visit Far Rockaway to take care of their shopping needs.