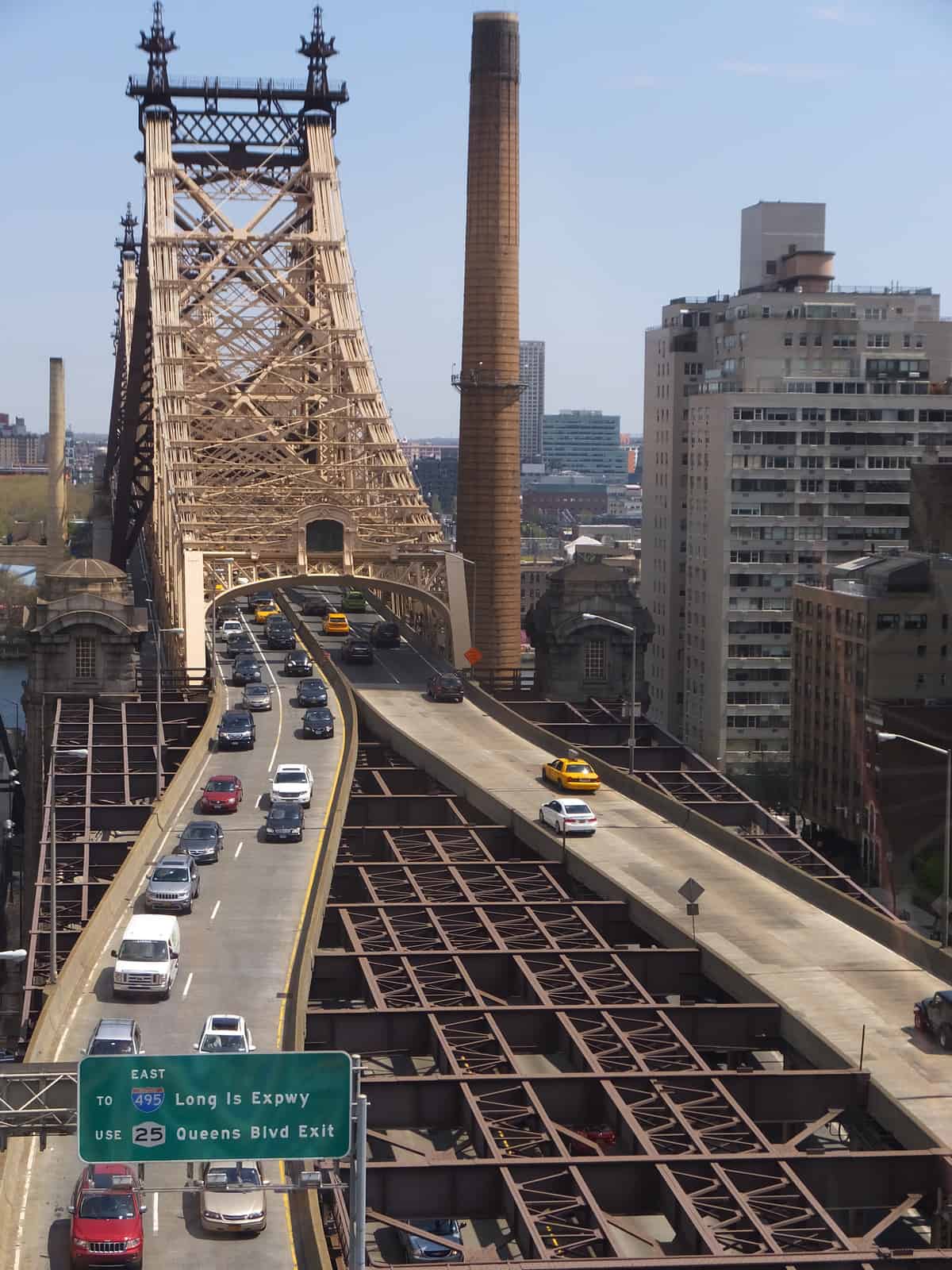 Beechhurst is a northeastern neighborhood belonging to the New York City borough of Queens. It is bordered by the East River. It is a mostly affluent community, with a few sections of the neighborhood displaying a more diverse housing market. With a few exceptions, most of the stock is made out of single-family homes. Together with Willets Point, Flushing, Queensboro Hill, College Point, Linden Hill, Whitestone, and Malba, form the Queens Community Board 7. The Neighborhood was the preferred vacation spot for the rich and famous during the silent movie era.

The suburban life experience and quaint houses, make of Beechhurst a nice place to move in. Its completely residential atmosphere make it look more like a New Jersey neighborhood than a New York community. ZIP code is 11357, and it is under the police protection from the officers of the 109th Precinct of the New York City Police Department. Like most northeastern neighborhoods in Queens, Beechhurst has no access to New York City’s subway system close by, the commute to Midtown Manhattan takes between 45 to 60 minutes.

Beechhurst is sometimes mistakenly considered to be part of Whitestone, a nearby neighborhood. There are several reasons for this, one being the similarity between housing-style, and other being that along with Malba, these neighborhoods are situated between the Throgs Neck and Whitestone Bridges in a large Peninsula. The nearest park is Little Bay Park, a 55-acres park with bicycle tracks, kayaking, a hockey rink, and a dog run. It is a wonderful neighborhood to raise a family.