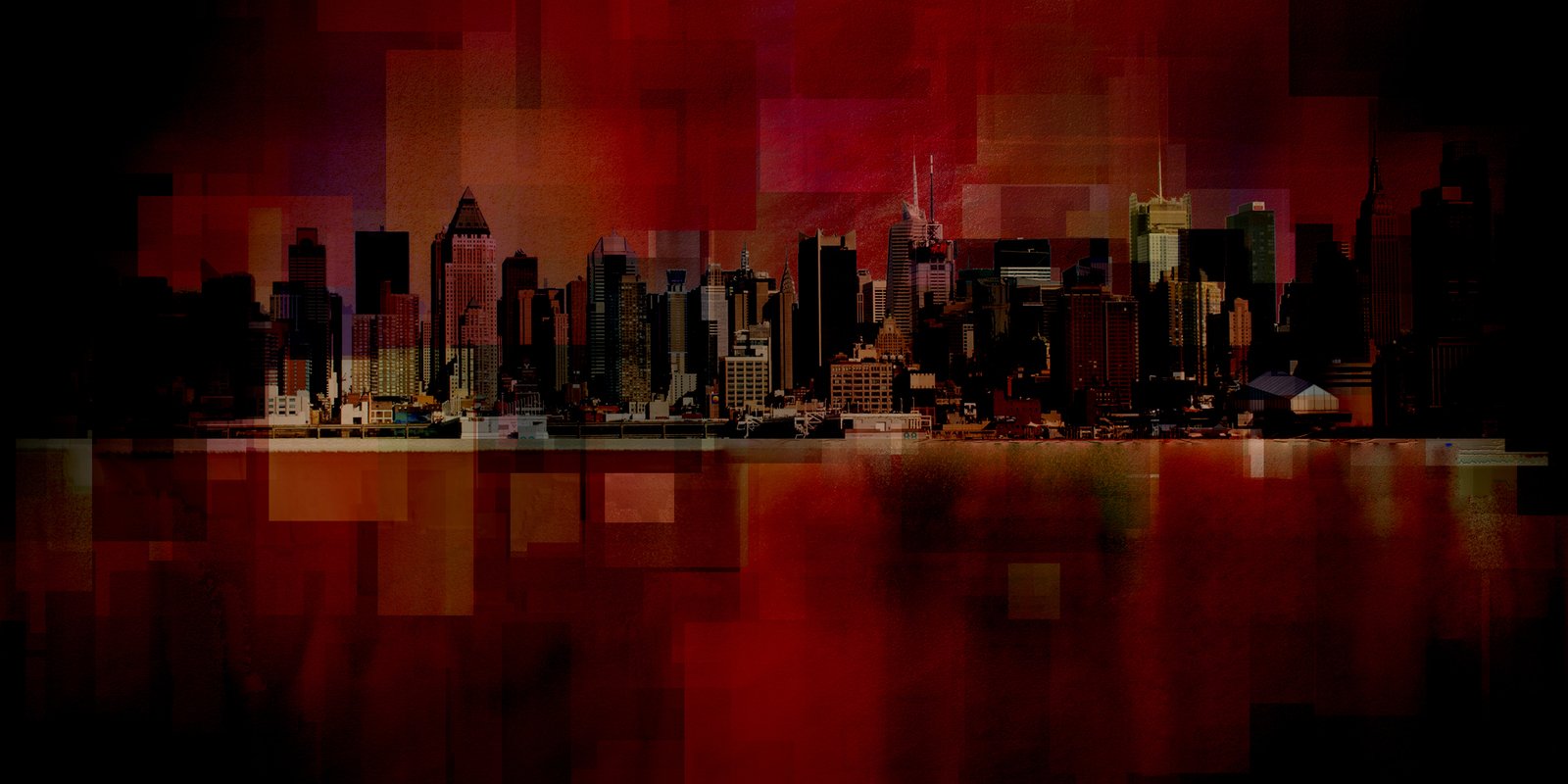 The Cooperative Village community located in Manhattan right on the Lower East Side of the borough. It is a set of housing cooperatives that are on Grand Street centered in an area south of the Williamsburg Bridge at the entrance ramp and west of FDR Drive. It is composed of twelve buildings with a total of 4,500 apartments of the four cooperatives as a whole. Unions such as the International Ladies Garment Workers’ Union and the Amalgamated Clothing Workers of America organized, sponsored, and built cooperatives, as well as a development organization called the United Housing Foundation created in 1951 by the unions.

Co-operatives governed under the strict terms stipulated in the Rochdale Principles, irrespective of the nominal value of each share there was only one vote per member. Previously, the resale of co-operatives was restricted, and the shares of those owners who moved from their apartments were sold to the co-operative at the purchase price less the amount of taxes.

From 1986 when the original financing structures of the apartments disappeared, the shareholders of each cooperative took the decision in 1997 and 2000 to hold separate votes and dissociate themselves from the limited capital rules and in turn to approve the resale of shares, which caused the value of the apartments to quintuple in some cases. Original tenants are charged a high turnover tax on the gross sales price to keep maintenance fees low. The four cooperatives that make up the Cooperative Village community are called Hillman Housing Corporation, Seward Park Housing Corporation, Amalgamated Dwellings, and East River Housing Corporation.