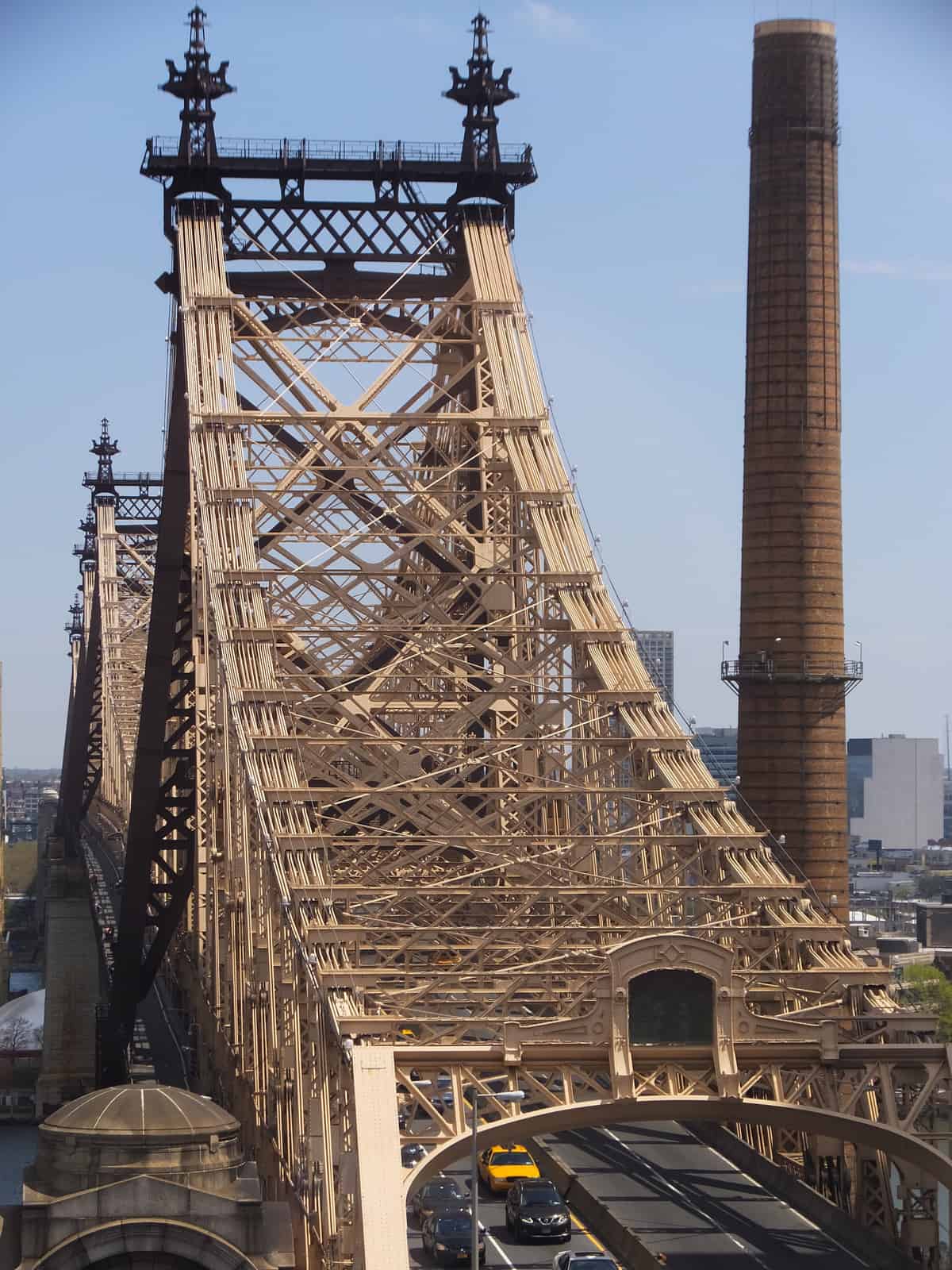 Consider by many as the crown jewel of Queens or Queen’s hidden gem lies Douglaston-Little Neck, one of the largest neighborhoods belonging to this New York City borough along with Douglas Bay, Douglas Manor, Douglaston Hill, Douglaston Park, Winchester Estates, and Douglaston. Like its namesake, it also belongs to the Queens Community Board 11, New York City School District 26, and it is under police protection from the officers of the 111th Precinct of the New York City Police Department.

Douglaston Manor is one of two historic districts located in Douglaston-Little Neck. The community is comprised of 631 buildings, 3 historical sites, and a peninsula extending all the way to Little Neck Bay. Douglaston Manor is one of the few planned neighborhoods in Queens, with a rich architectural history dating back to the early 20th century. Most buildings in the area are iconic masterpieces of that era. In 2005 the neighborhood was registered in the National Register of Historic Places. Additionally, Douglas Manor, one of the massive Estates situated within town limits was designated in 1997, as the Douglaston Historic District by the New York City’s Landmarks Preservation Commission as a way to protect the area’s rich cultural and historical heritage, ensuring no new buildings would be built without proper authorization. ZIP codes are 11362 and 11363.

As a planned community, the idea behind Douglaston Manor was to offer middle to upper-class families a place where they can hide from the abrasive industrialization on 20th century New York City.