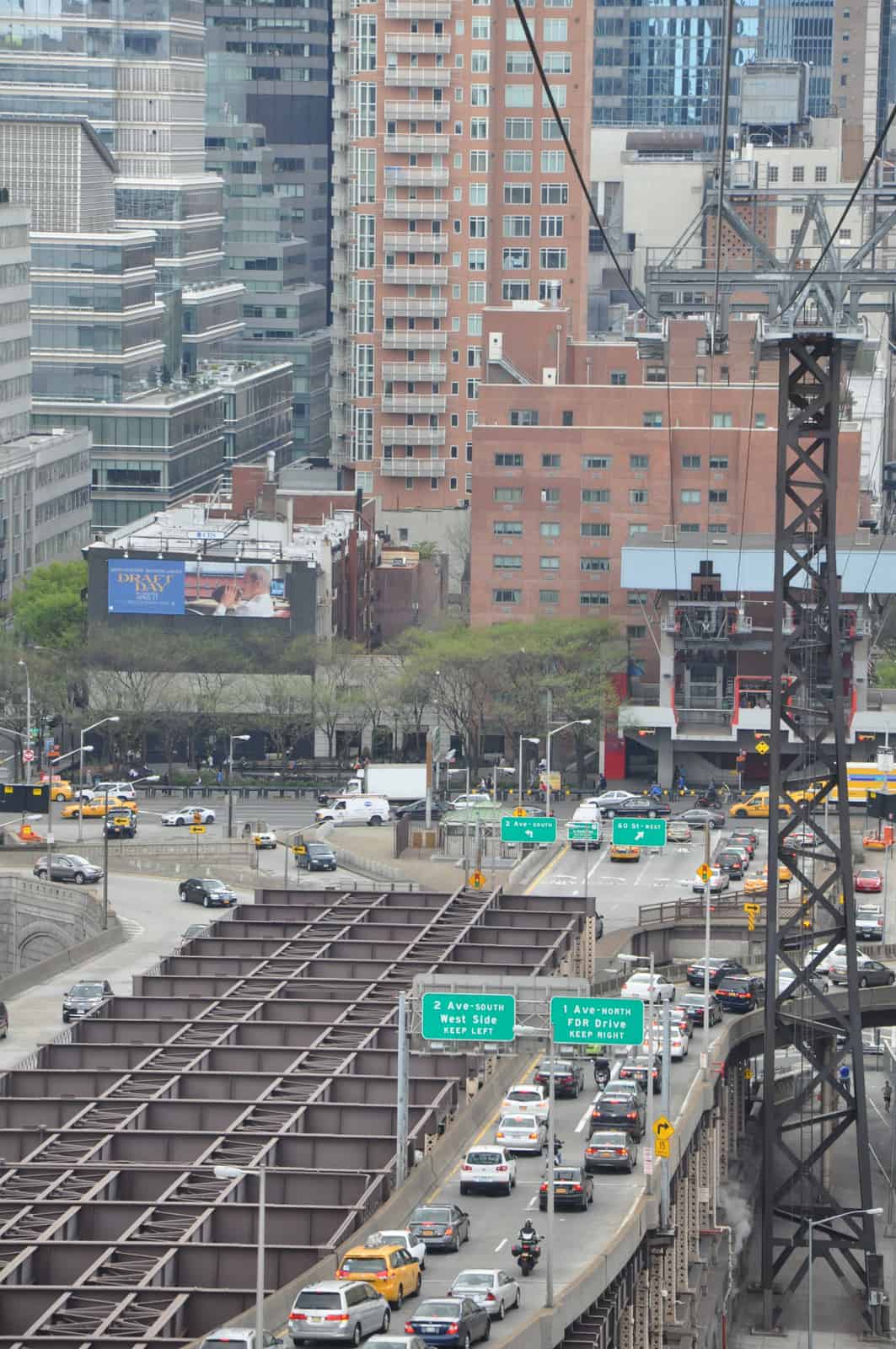 Douglaston Park is one of the communities that make up the Douglaston-Little Neck neighborhood in Queens, one of New York City’s five boroughs. Douglaston Park is bounded by Douglas Bay, Douglas Manor, Douglaston Hill, Winchester Estates, and Douglaston. Combined they have a population of nearly 20.000, with a predominantly white demographics, although, the town has a rich cultural and historical heritage, which makes up for a nice diverse community. ZIP codes are 11362 and 11363, it is patrolled by the police officers of the 111th Precinct of the New York City Police Department. Also, it belongs to the New York City School District 26, and it is represented by the 19th and 23rd New York City Council. It is part of the Queens Community Board 11.

As a whole, Douglaston-Little Neck is a cozy middle-to-upper-class neighborhood. The town was designed to offer Newyorkers a scape from the noise, and industrialization of 20th-century New York City. It is situated in a privileged location on the North Shore of Long Island, between Little Neck and Bayside, like most of Douglaston-Little Neck, Douglaston Park isn’t a typical NYC neighborhood, as the urban atmosphere resembles more that of a Nassau County township. The community is also famous for its historical societies and other civic organizations such as the Douglaston Civic Association and Douglas Manor Association.

Another feature which makes this Queens neighborhood stand out is the Douglaston Park Golf Course located within the local public park, it is one of the preferred destinations for golfers in NYC.