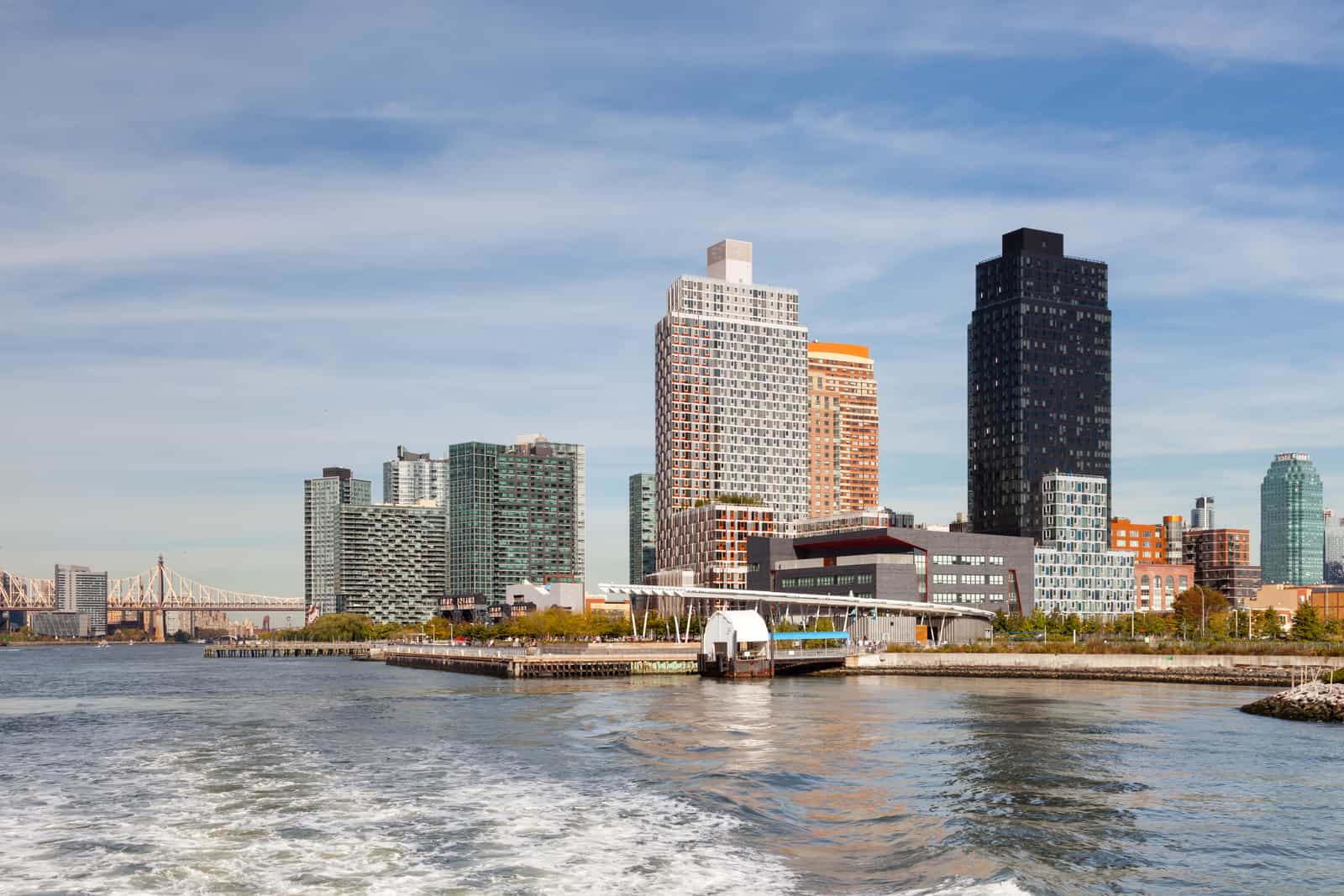 Douglaston Hill together with Douglas Bay, Douglas Manor, Douglaston Park, Winchester Estates, and Douglaston make up the thriving, eclectic, quaint, and peaceful upper-middle-class Douglaston-Little Neck neighborhood in Queens, one of New York City boroughs. It belongs to the Queens Community Board 11 along with Hollis Hill, Bayside, East Flushing, Auburndale, and Oakland Gardens. ZIP codes are 11362 and 11363, and it is patrolled by the 111th Police Precinct of the NYPD. Also, it is under the New York City School District 26, and it is represented by the 19th and the 23rd New York City Council Districts.

Douglaston-Little Neck as a whole is known for its historical societies and civic organization task with protecting the rich cultural and historical heritage of a community that dates back to Dutch settlers, but that really came into its own during the 1900s. Two of the most important historic districts are Douglaston Manor and Douglaston Hill. They are comprised of more than 83 buildings, two historical land sites, one of the contributing buildings is the Zion Episcopal Church, and the two land sites are the Zion Cemetery and a public park. Heavily protected by zoning regulations, both historical districts pay homage to early 20th-century architectural style. In 2000 Douglaston Hill was registered on the National Register of Historic Places and after a heavy campaign, finally, in 2004 it was recognized as a New York Historic District by the New York City Landmarks Preservation Commission.

Douglaston Hill is one of those neighborhoods that even though it belongs to New York City, its urban atmosphere resembles that of any community in Nassau County.