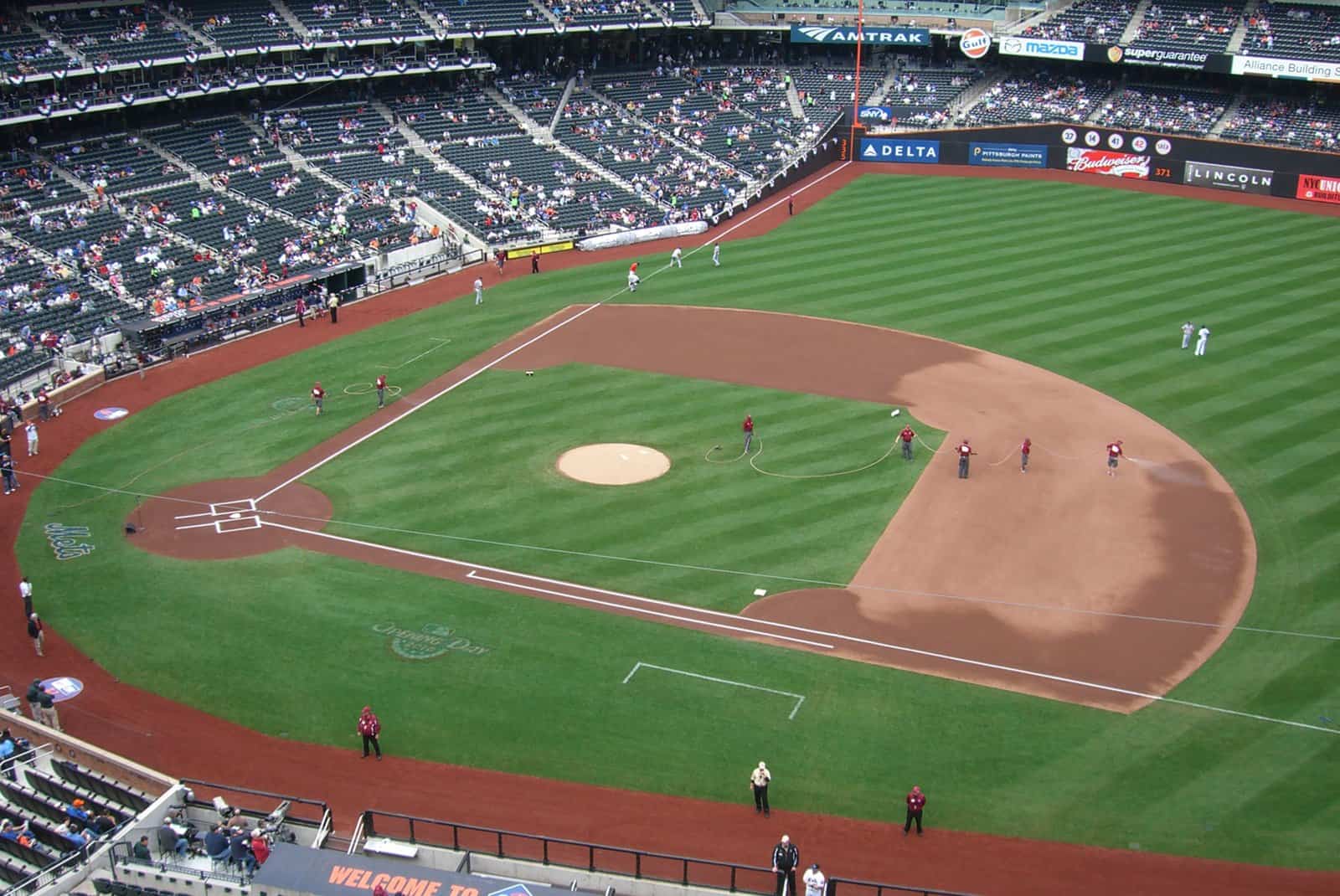 Situated between Jackson Heights and Corona, lies East Elmhurst, a working-class neighborhood located along the northwest section of Queens, one of the five boroughs of New York City. It’s bounded by Flushing Bay, and it also encompasses LaGuardia Airport. East Elmhurst, LaGuardia Airport, Jackson Heights, and North Corona make up the Queens Community Board 3. ZIP codes are 11369 and 11370, and the 115th Precinct of the New York City Police Department is in charge of patrolling the neighborhood, except for LaGuardia Airport, which is patrolled by the Port Authority Police Department. The neighborhood is sometimes paired up with Corona and referred to as Corona-East Elmhurst.

East Elmhurst residential stock comprises mostly of single-family houses, blocks of rowhouses, and individual brownstones. Located in the heart of town lies one of the few green spaces available, the East Elmhurst Playground, it has a baseball field and a basketball and tennis courts. Schools are operated by the New York City Department of Education’s 30th District. Some of the most notable residents include minister and civil right activist Malcolm X, jazz trumpeter Dizzy Gillespie, singer-songwriter Louis Armstrong, African-American singer Ella Fitzgerald, and singer and actor Harry Bellafonte.

East Elmhurst has a population of approximately 24.000, with a predominantly Hispanic and Latino demographic, although the community does enjoy of a highly diverse culture. Public transportation for commuters is a bit of a problem since there is no New York City Subway station closeby. However, the MTA operates 9 bus lines connecting East Elmhurst with the rest of New York City.