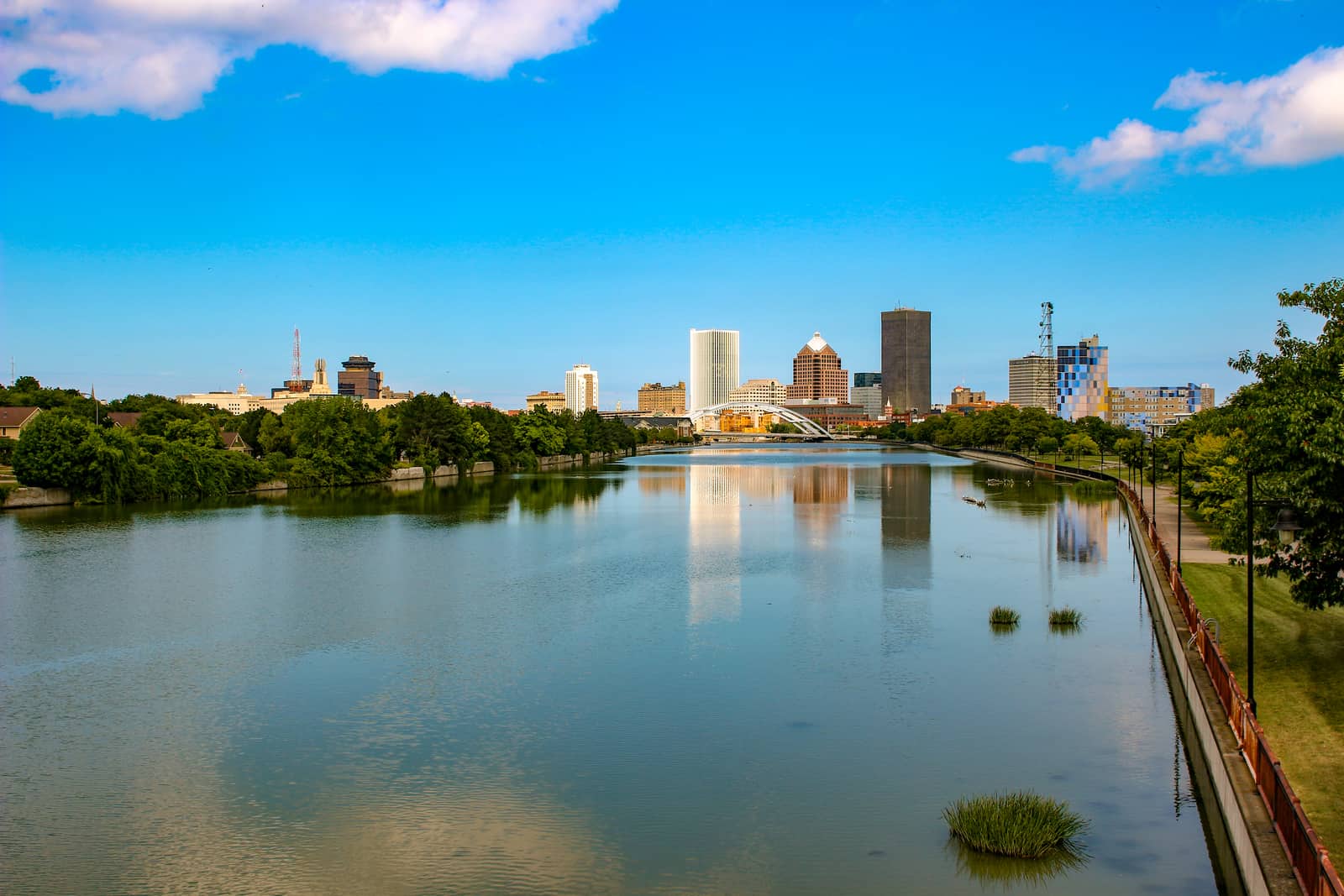 Stretching between Far Rockaway and Arverne sits Edgemere, a working-class neighborhood located in the New York City borough of Queens, on the Rockaway Peninsula. It extends from Beach 32nd Street to Beach 52nd Street. The community’s origin dates back to the late 1800s, it was founded by the famous land developer Frederick J. Lancaster, and called it “New Venice.” Together with Far Rockaway, Rockaway, Rockaway Park, Breezy Point, Bayswater, Neponsit, and Arverne make up the Queens Community Board 14. ZIP code is 11691, and it is patrolled by the officers of the 101st Precinct of the New York City Police Department.

Edgemere prestigious locations on the Rockaway Peninsula offers a mesmerizing living experience to all its residents with not one, but two waterfront views of the Atlantic and New York City, although the residential area is rather small compared to other neighboring communities. Moving to Edgemere means leaving behind all the troubles of the City, including New York City in itself, as the neighborhood does not resembles any of the typical NYC neighborhood, this is a beach town through and through.

Although most of the eastern and southern neighborhoods in Queens are practically cut off from New York City’s public transportation, Edgemere is one exception, it may look like an isolated community in the Rockaway Peninsula, but it isn’t, the A train has two stations in town. However, the morning commute to Manhattan may take a little over an hour. There are also a couple of express bus lines servicing the community.