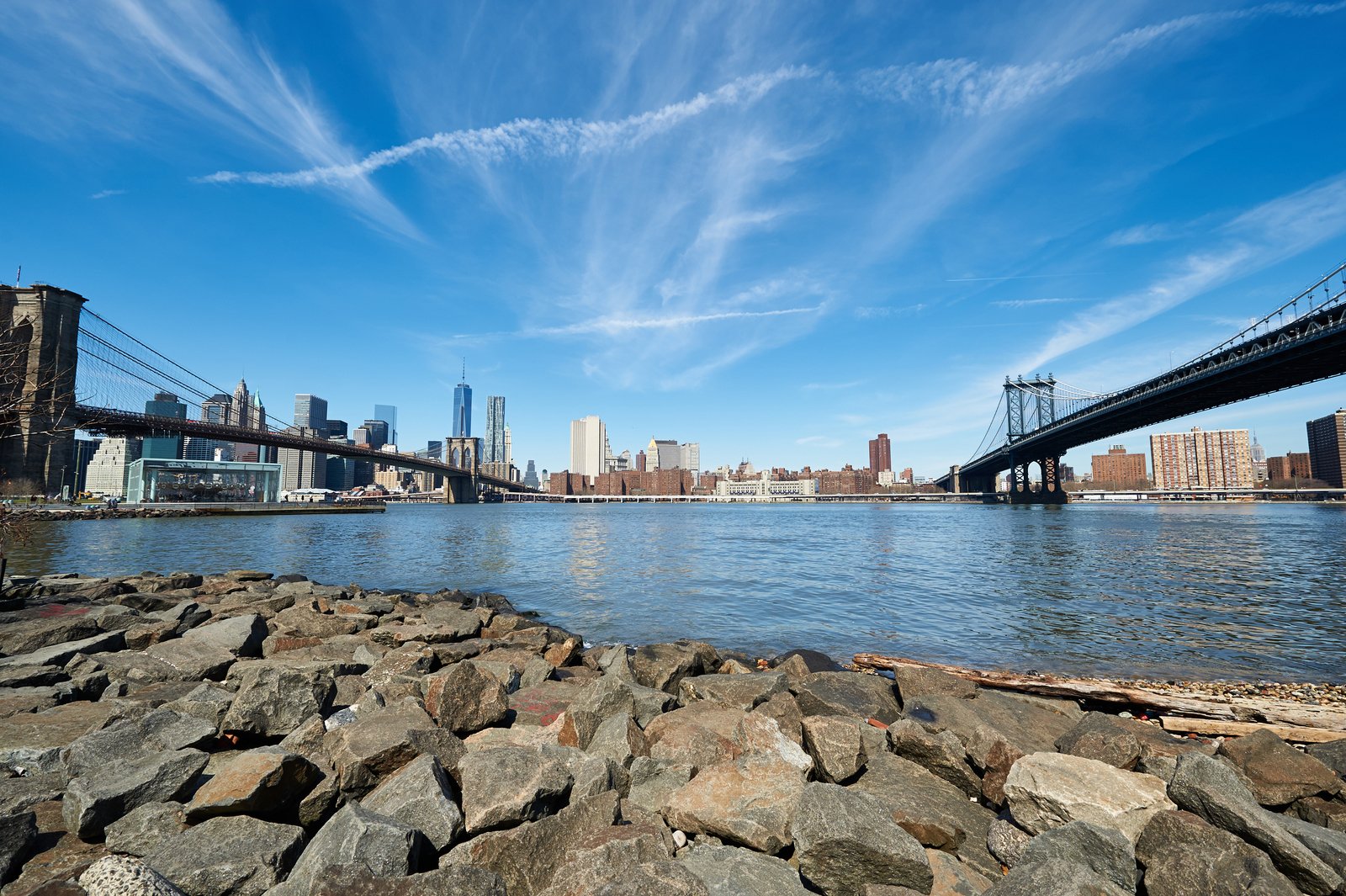 Little Syria was a small area of a diverse community located in the Manhattan Township of New York City. The neighborhood only existed for 60 years, being inaugurated in 1880 and discarded in 1940.  Its name derived because inhabitants of Greater Syria emigrated to the area making up the great majority of its total population. Those emigrants came from what is now Israel, Iraq, Jordan, Syria, and Lebanon. They arrived in the area because of the escape from their homelands due to religious persecution and poverty.

Its territory extends from the north of Rector Street to Battery Park along all of Washington Street. It was also known as the Syrian Quarter. It was located in what years later would become the World Trade Center grounds. After the great tragedy of September 11, incredibly, some remains of Little Syria were found in the rubble of the attack, like a stone from a church in the neighborhood, St. Joseph’s Maronite Church.

The area began to decline as their community began to progress, and they decided to leave the neighborhood little by little to go looking for better opportunities. Most residents moved to Bay Ridge, Sunset Park, and Brooklyn Heights. Merchants also left the area and moved their stores, which caused the neighborhood to decline strongly in its commercial sector. But at the end of 1935, the Brooklyn-Battery tunnel was built, which required an entrance in the south zone of Washington Street, because of this, a part of Little Syria was demolished to make way for the ramps of the tunnel.