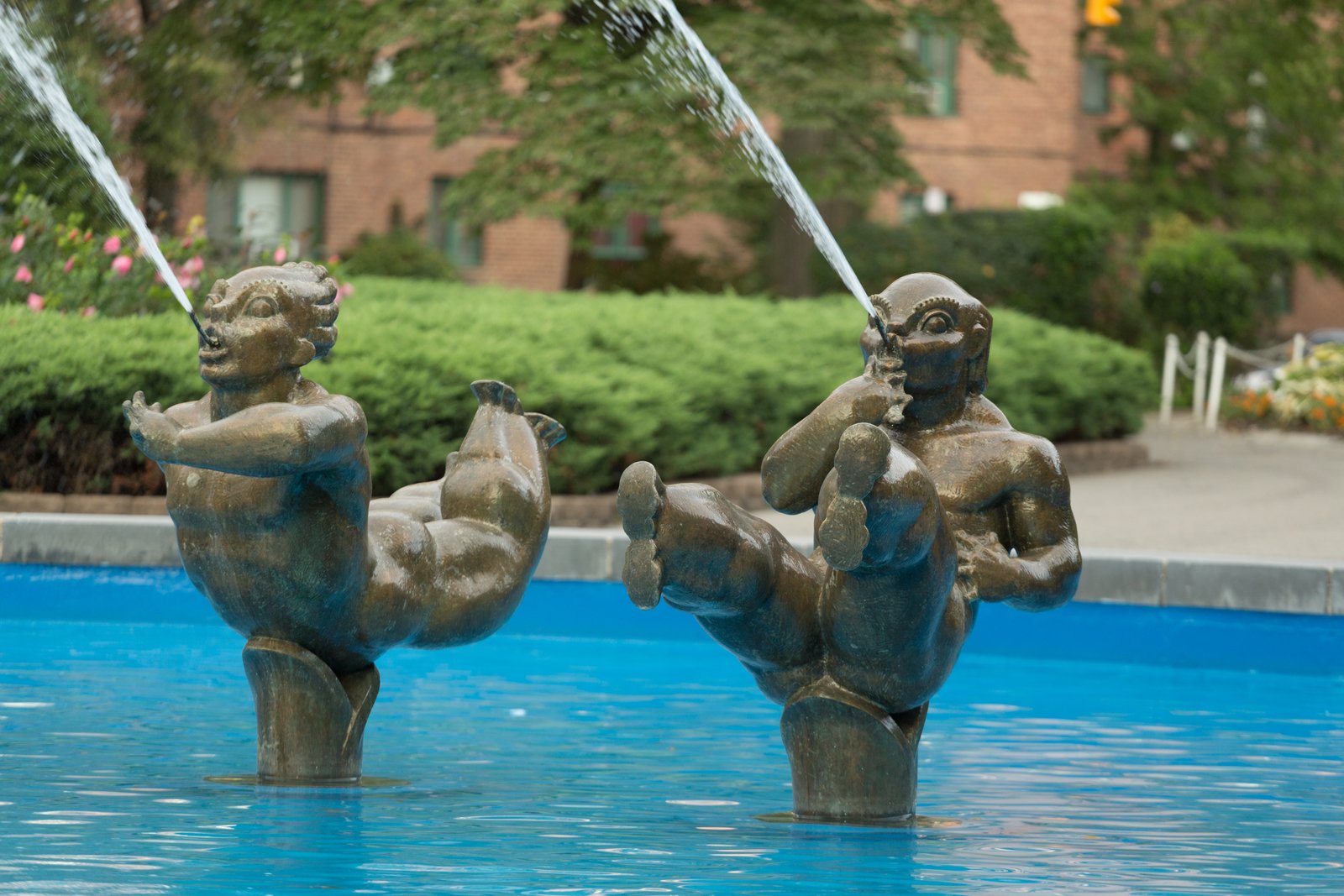 Morris Heights is one of the neighborhoods located in the western section of the Bronx, a borough in New York City. It is bounded by West Burnside Avenue, the Cross-Bronx Expressway, and the Harlem River. ZIP codes are 10452 and 10453. The community is patrolled by the 46th Precinct of the New York City Police Department. It has a population of approximately 37.000 with a predominantly mixed Hispanic and African-American demographic. Nearly half of the population lives below the poverty line, as a matter of fact, for some years now, Morris Heights is known for being one of the poorest communities in the United States. However, they are provided with public assistance from several social programs both city-wide and National. Morris Heights, along with University Heights, Fordham, and Mount Hope make up the Bronx Community Board 5.

Morris Heights commuters will have no problem traveling to and from the neighborhood. The MTA Regional Bus operates six bus lines. Also, residents can access the New York City Subway System through seven different stations spread across the neighborhood. Lastly, there is also a Metro-North Railroad station. An interesting fact about this NYC community is that it is considered to be the birthplace of Hip Hop culture in the 70s, with a party held at 1520 Sedgwick Avenue, hosted by DJ Kool Herc. The Bronx Community Board 5 issued a petition to rename Sedgwick Avenue as “Hip Hop Boulevard” in 2014. Unlike other neighborhoods in the borough, Morris Heights is not going through a gentrifying process.