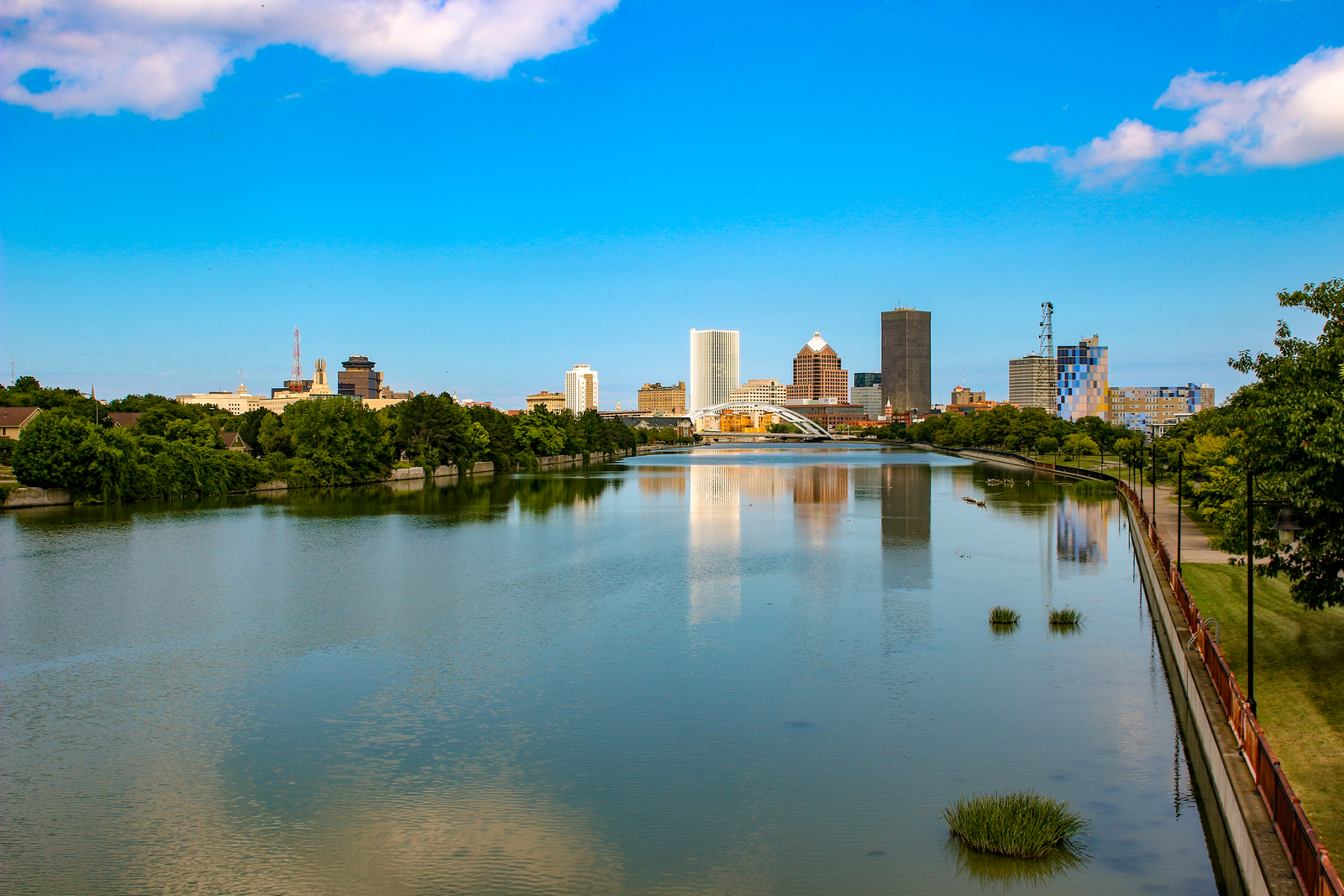 Murray Hill is a small middle-class neighborhood established within Flushing, bounded to the west by 150th Street and the east by 160th Street. Its extension incorporates the following postal numbers: 11354, 11355 and 11358. Usually, people confuse this Flushing neighborhood with the largest region in Murray Hill on Manhattan’s East Side.

Currently, neighborhood streets are named after tree types, such as Beech, Cherry, and Ash. That’s because, before the region was developed for residential housing in 1889, Murray Hill was home to many large tree nurseries which belonged to the properties of the Murray, Parsons & King families.

Traditionally for many years, Murray Hill was home to Irish and Italian immigrant families. In recent years, many Korean and Chinese immigrants have decided to move to this neighborhood.

Today, the former Kingsland hut, which has been preserved over time, has become the present headquarters of the Queens Historical Society. Other points of interest on Murray Hill that give it a tourist feeling are the Voelker Orth Museum, the Bird Sanctuary, and the Victorian Garden.

In Murray Hill residents enjoy many bars, restaurants, cafes, and parks. Besides, living in this neighborhood offers its residents an urban environment where most of them rent their homes. Murray Hill is considered an excellent place to live in New York.

Flushing is full of young professionals so it tends to be a liberal neighborhood. It has public schools with good reviews. In 1774 the 37th Ave was built the private residence, The Kingsland Homestead, one of the oldest in Queens.