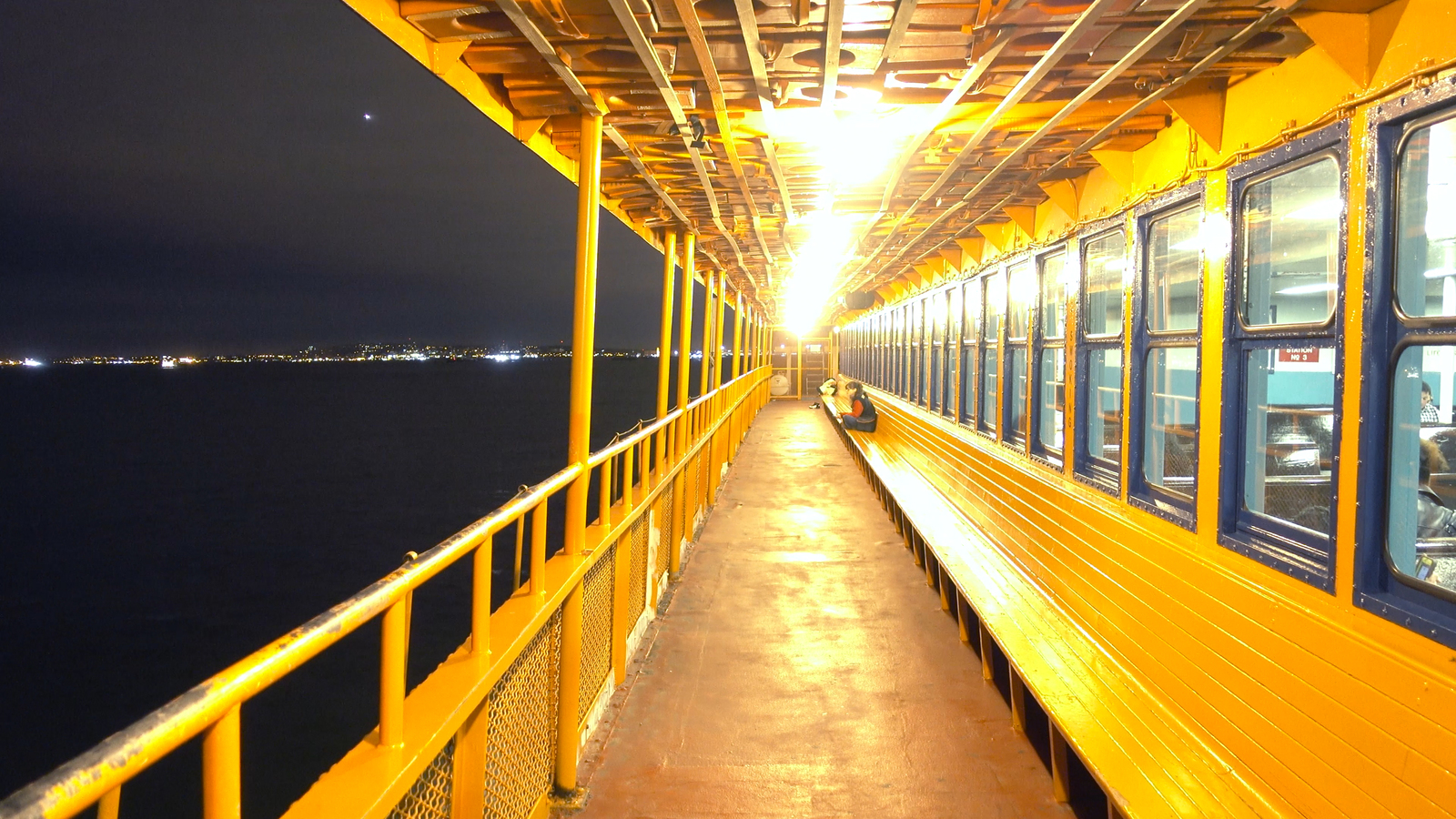 To determine the population of New Brighton, the government of New York City classifies it as part of a larger area comprising the neighborhoods of West New Brighton, St. George, and New Brighton. The combined population is of nearly 34.000 with a predominantly mixed White, African-American, and Hispanic and Latino demographics. Public transportation is definitely not a problem for the residents of this Staten Island neighborhood, commuters have quick and easy access to Manhattan thanks to the Staten Island Ferry, as well as several local bus routes.

New Brighton has no shortage of famous attractions, the neighborhood is home to Snug Harbor, built in 1833. It was designed to be the place to go for retired sailors, nowadays it is a Cultural Center and a Botanical Garden.