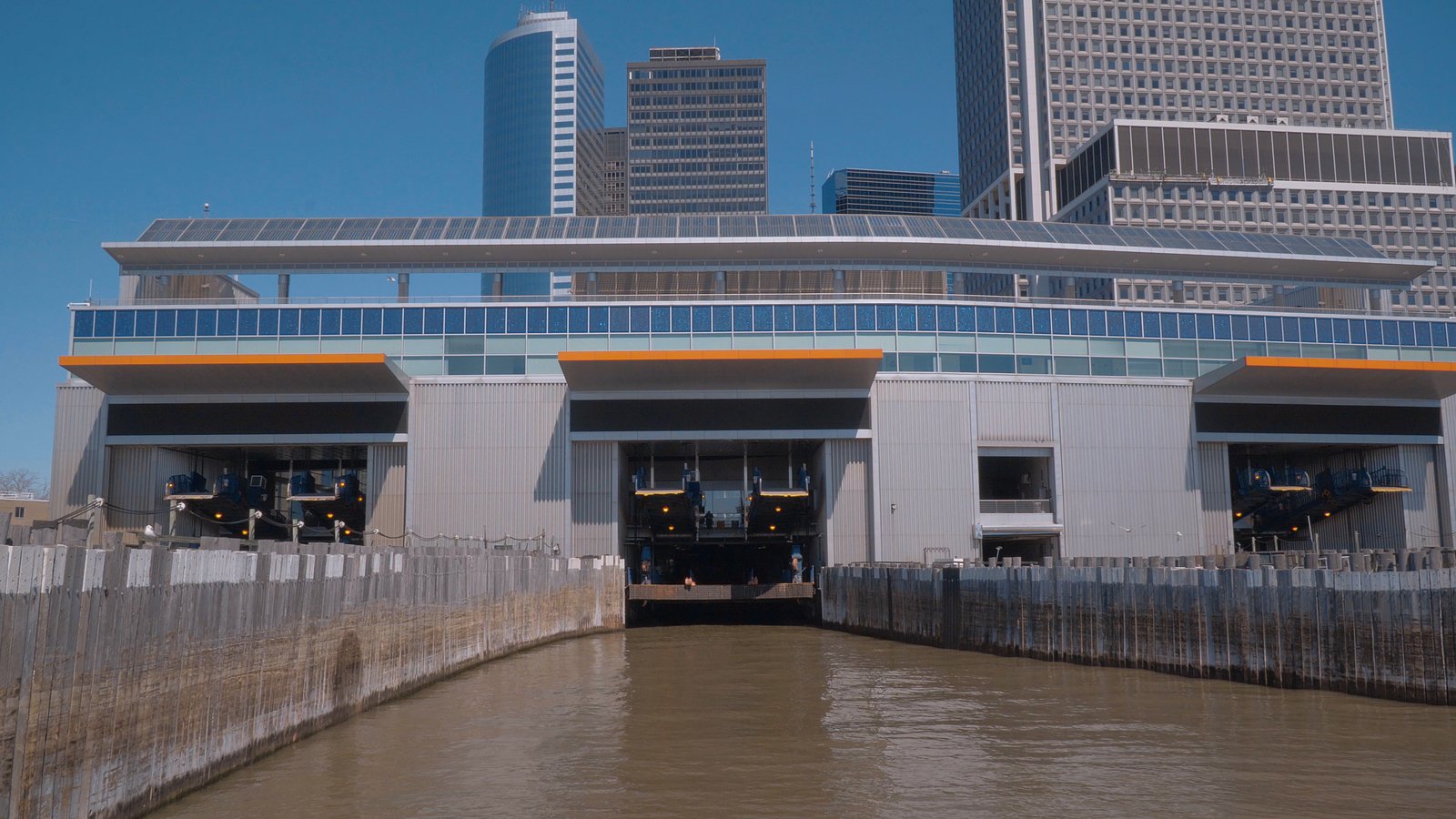 Situated along the eastern shore of the New York City borough of Staten Island lies New Dorp, one of the largest residential neighborhoods in the borough. It is bounded by New Dorp Beach, Mill Road, Miller Field, Midland Beach, Tysens Lane, Grant City, Amboy Road, Bancroft Avenue, Richmond Road, Dongan Hill, Oakwood, and Todt Hill, not only is one of the largest neighborhoods but it is also one of the earliest Dutch settlements in NYC, the name derived from the Dutch Nieuw Dorp which means New Village. New Dorp belongs to the Staten Island Community Board 2 together with Willowbrook, Arrochar, Old Town, Bloomfield, Oakwood, Egbertville, Chelsea, Bulls Head, South Beach, New Springville, Emerson Hill, Grasmere, Ocean Breeze, and Travis.

The Neighborhood is patrolled by the capable officers at the 122nd Precinct of the New York City Police Department, and its ZIP code is 10306. One of the most notable residents of New Dorp is the Vanderbilt family. They had a strong presence in the community, some of them are buried in Staten Island’s oldest and largest cemetery, Moravian Cemetery. To calculate the population, the government of New York City classifies the neighborhood as a part of an area that includes Midland Beach, the combined population is of nearly 22.000 with a predominantly White demographic, although in recent years, there has been an influx of Hispanic and Latino residents. Public transportation is not a problem for New Dorp, morning commuters have multiple options, from twelve bus routes to two stations of the Staten Island Railway.