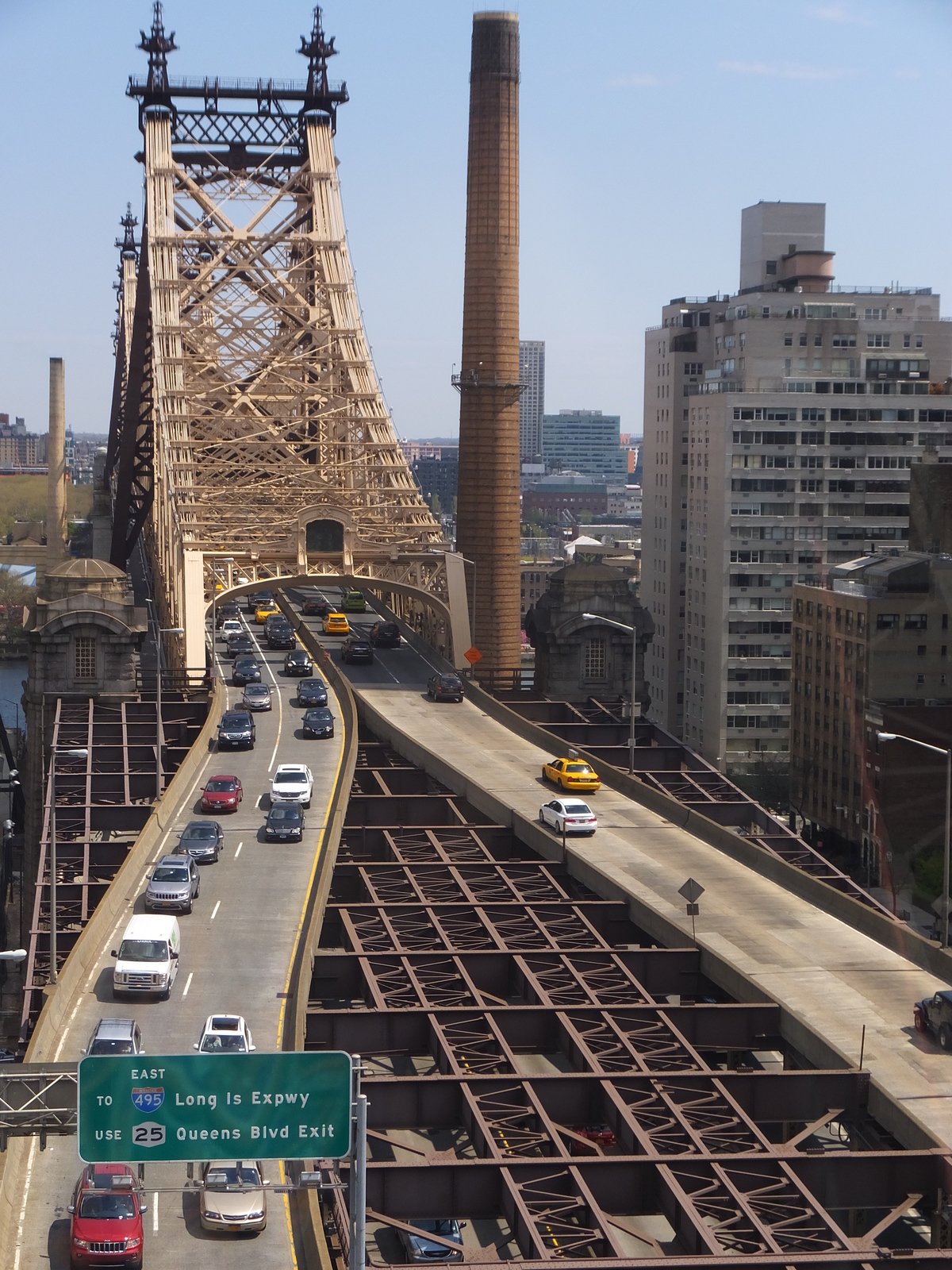 Oakland Gardens is a middle-class neighborhood whose name probably derives from a farm called “The Oaks,” a mansion Fredrick Newbold Lawrence built in the area in 1847.

Many people use the nickname “southern Bayside” to refer to Oakland Gardens, since it is located in the southern part of Bayside, bordered to the north with Long Island Expressway, to the east with Alley Pond Park, to the south with Union Turnpike and to the west with Cunningham Park. To the south and southeast is Queens Village and Bellerose, respectively.

Oakland Gardens is a community with drastically different sections of environments where each corner has its distinctive character. Most of the apartment buildings in Oakland Gardens are mid-rise or garden apartment complexes. Approximately these complexes make up only half of the neighborhood because the other parts are suburban communities with their single-family homes.

On the other hand, to the northwest and south of Oakland Gardens, the areas are almost entirely residential, with blocks surrounded by trees and beautiful houses similar to those of Forest Hills.

In this section of Queens, there are few typical New York apartments in separate buildings, although there are many multi-family complexes.

Oakland Gardens has numerous green spaces available and nearby. The parks have facilities and open spaces that allow for a variety of recreational activities for residents of Oakland Gardens apartments. Activities like basketball, football, tennis at Cunningham Park, up to the popular Alley Pond Adventure Course. In this section of Queens, the parks are always full on weekends.