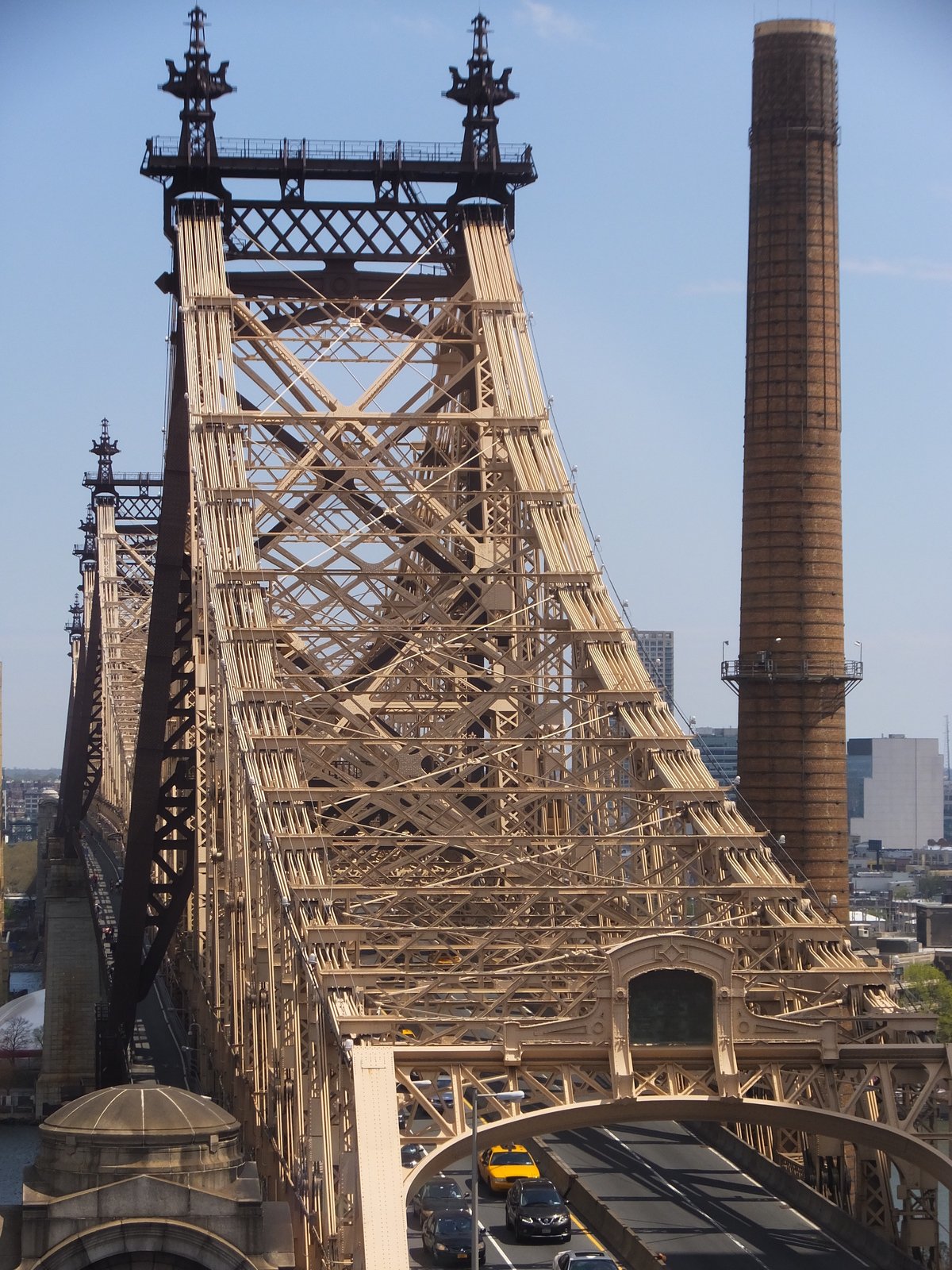 Old Howard Beach is part of Howard Beach, Cross Bay Boulevard is south of this small section between Hawtree Creek and Shellback Basin. This neighborhood was the first section to begin in the early 20th century. William Howard founded and built a famous hotel in that field and from the 1920s began the first construction of houses. The name of the neighborhood comes from this founder.

The Old Howard Beach current housing consists of several kinds of houses. Is a mixture of single-family houses from the 1950s and 1960s, Such as those near the former Howard Beach General Hospital that was built in 1962. And some multi-family homes as well, located in the areas near Frank M. Charles Park, Coleman Square, and Shellback Basin. However, this section is principally composed of low-rise single-family homes.

Old Howard Beach has few but beautiful parks such as Coleman Square, Wetzel Triangle, and Frank M. Charles Park, which all of them are considered excellent recreation spots. In the area, there were very few triangular sections so it was not a suitable space to build houses. For that reason, they became public squares, including the little Walter J. Wetzel Triangle park located between 156th Avenue, 157th Avenue, Cohancy Street, and 99th Street. The park has small hedges, trees and is a good place to play some sports.