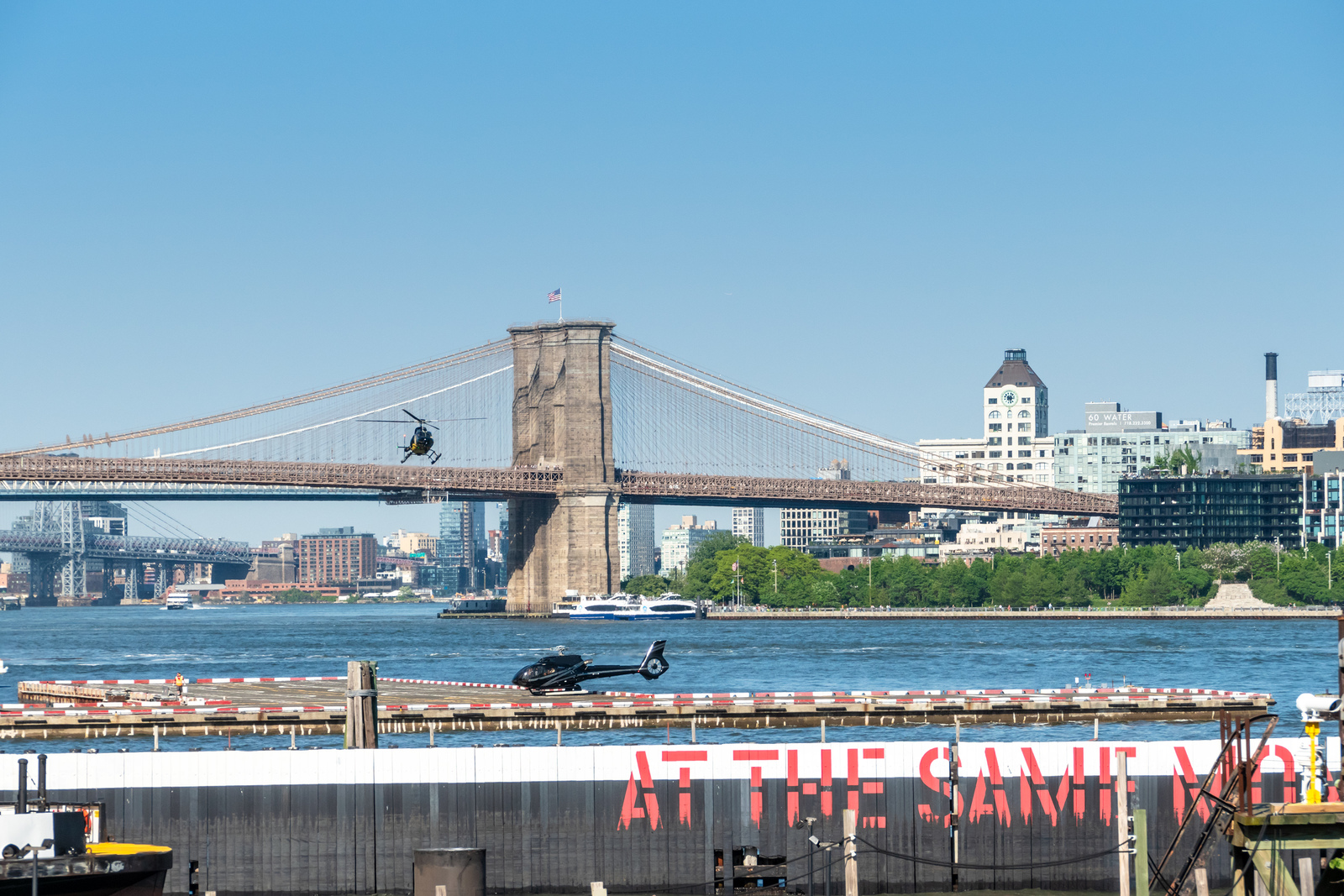 To calculate the population of Oakwood the government of New York City classifies it as part of a largest area, the combined population is approximately 50.000 with a predominantly White demographic, although in recent years, the neighborhood has seen an influx of Hispanic and Latino residents. The ZIP code is 10306, and the area is patrolled by the capable officers over at the 122nd Precinct of the New York City Police Department. Oakwood was one of the many coastal towns to feel the wrath of Hurricane Sandy in October 2012. The damage was so grave, the Government offered the residents buyouts to create a buffer zone to prevent future storms from ravaging the neighborhood again.

Oakwood is home to Monsignor Farrel High School, a prominent Catholic high school. It was named after Monsignor Joseph Farrel, an important religious figure in Staten Island. Among its famous alumni are the stars of the television show and members of The Tenderloins Comedy Troup, Impractical Jokers.