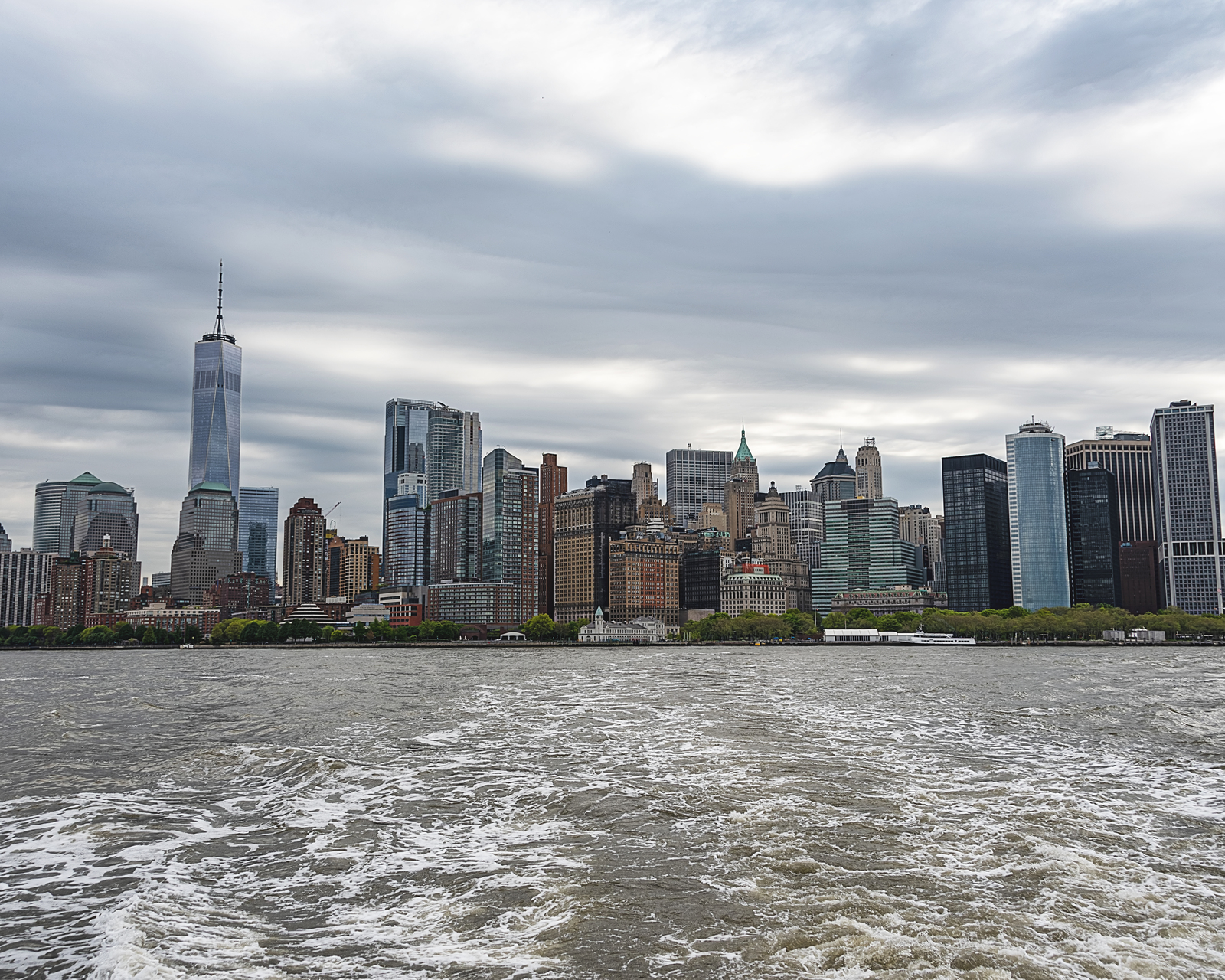 Situated along the southern shore of Staten Island, one of the five boroughs of New York City stands the stunning residential neighborhood of Richmond Valley. The community lies atop a natural depression on the northern tip of Tottenville, blending into the enchanting landscape, wildlife, and woodlands that surround it, Richmond Valley has some of the most amazing views any Staten Island neighborhood has to offer. It is bounded by the Lower New York Bay, Pleasant Plains, Arthur Kill, and Tottenville. Together with the fellow neighborhoods of Annadale, Woodrow, Arden Heights, Rossville, Bay Terrace, Huguenot, Prince’s Bay, and Charleston make up the Staten Island Community Board 3.

The residents of Richmond Valley are served and protected by the capable police force of the 121st Precinct of the New York City Police Department, and its ZIP codes are 10307 and 10309. The neighborhood has a population of approximately 4.000 with a predominantly White demographic. The town was originally a part of Tottenville, until 1860 when the Richmond Valley station of the Staten Island Railway was built. Since then, the community has been recognized as a separate neighborhood. The town is commonly known for being Staten Island end to the Outerbridge Crossing, a bridge across the Arthur Kill connecting the borough to New Jersey.

Public transportation is not a problem for the residents of Richmond Valley, not only do they have a local Staten Island Railway station, but there are a couple of bus routes serving the community as well, including an express route to and from Manhattan.