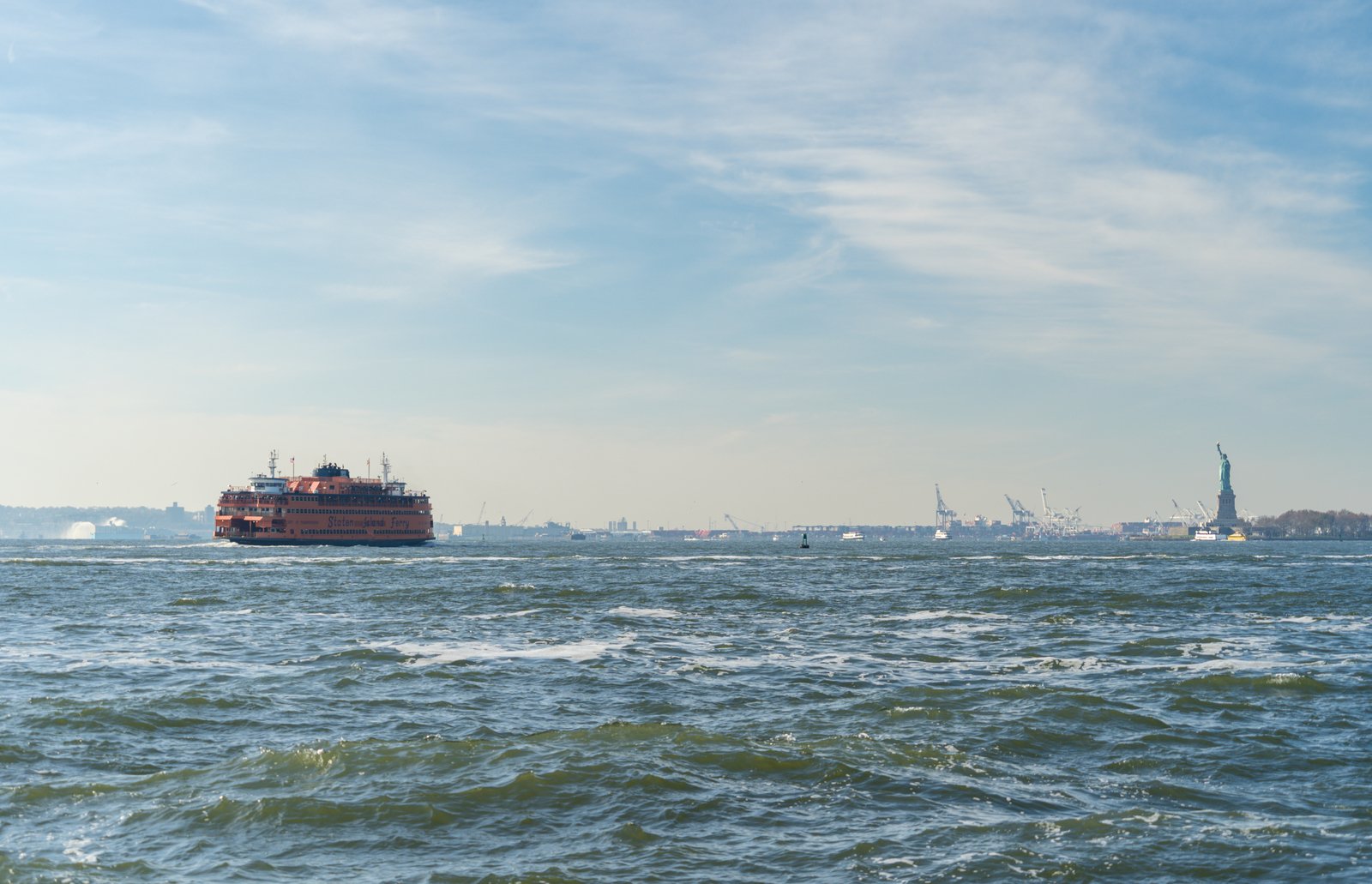 Situated in the South Shore section of Staten Island, one of the five boroughs of New York City lies the residential community of Rossville. The neighborhood is bounded by Woodrow, Arthur Kill, and Arden Heights. Rossville belongs to the Staten Island Community Board 3 together with Annadale, Eltingville, Tottenville, Bay Terrace, Richmond Valley, Huguenot, Charleston, and Great Kills, and its ZIP codes are 10309 and 10312. The police force at the 123rd Precinct of the New York City Police Department is in charge of serving and protecting the residents of Rossville. The area first occupied by the Raritan Indian tribe until the early 1700s when the first Dutch settlement was established.

Rossville has a population of approximately 12.000 with a predominantly White demographic, although, in recent years, there has been an influx of Hispanic and Latino residents moving into the neighborhood. Rossville is also famous for being the home of Sandy Ground, one of the oldest surviving African-American communities dating back to the American Civil War. Nowadays, Sandy Ground is the area around the intersection of Woodrow Road and Bloomingdale Road. Additionally, there are other landmarks located within Rossville, such as the St. Joseph’s Church and Cemetery, the Rossville African Methodist Episcopal Zion Church, the Harris Home, the Witte Marine Scrapyard, the Woodbrooke Estates, and Fawn Ridge.

Public transportation is somewhat an issue for the residents of Rossville, there aren’t too many options to choose from when making the morning commute, to begin with, there is no Staten Island Railway station in town or near it, just a couple of bus routes.