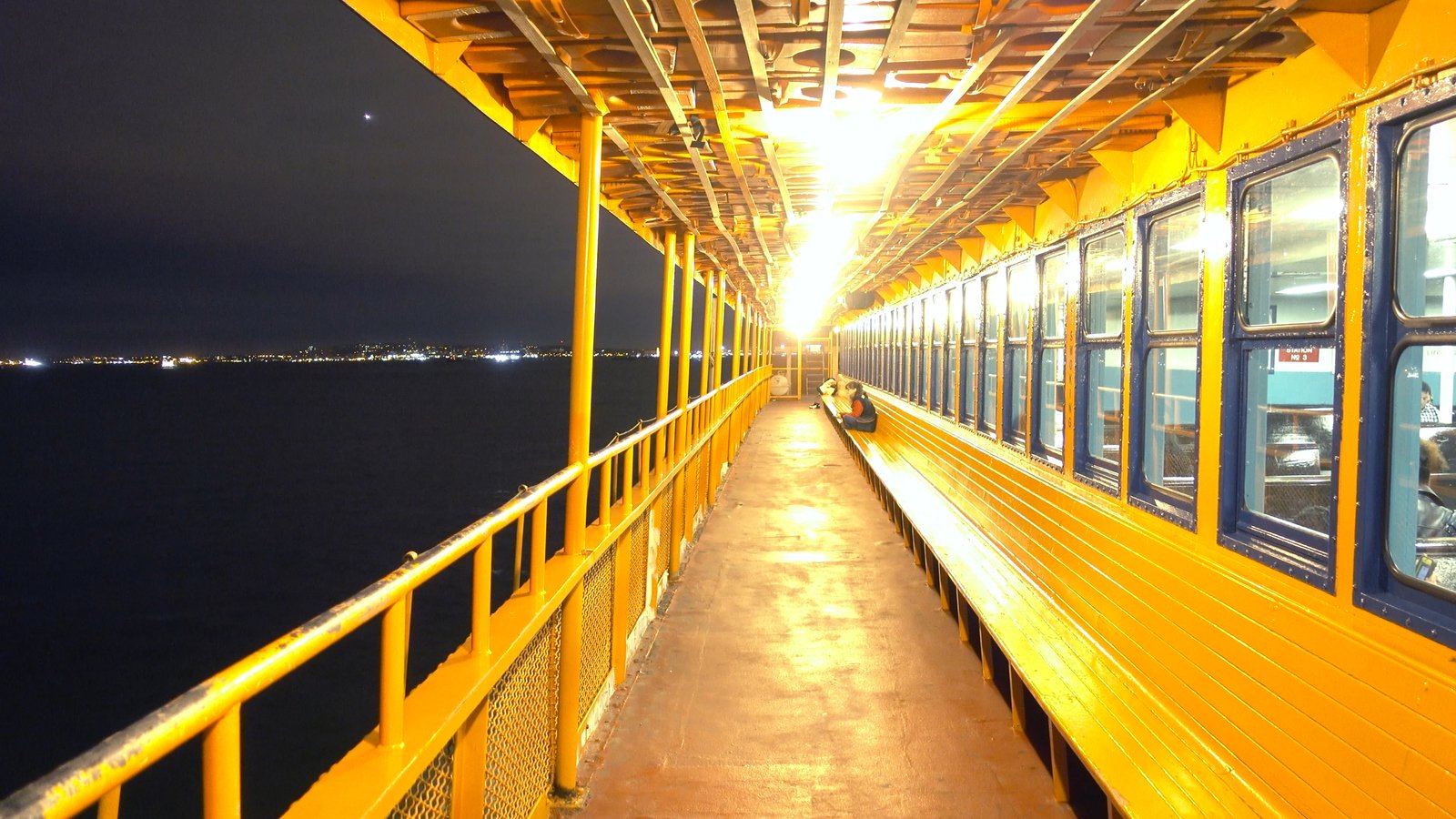 Situated in the northeastern section of Staten Island, one of the five boroughs of New York City sits the beautiful residential neighborhood of Rosebank. It is bounded by Arrochar, Clifton, and the Upper New York Bay. Before being officially recognized as Rosebank sometime during the 1880s, the town was called by many names including Peterstown, Village of Edgewater, and Clifton. Like most of the neighborhoods in Staten Island, living in Rosebanks means living surrounded by a rich historical and cultural heritage. Additionally, residents can enjoy some of the most spectacular views of Manhattan and the Verrazzano-Narrows Bridge.

Rosebank belongs to the Staten Island Community Board 1 along with the neighboring community of Graniteville, Willowbrook, Castleton Corners, St. George, Fort Wadsworth, Shore Acres, Meiers Corners, Westerleigh, Stapleton, and Silver Lake. The streets of Rosebank are patrolled by the capable officers at the 120th Precinct of the New York City Police Department, and the ZIP code is 10305. The neighborhood has a population of approximately 13.000 with a predominantly White demographic, although, Rosebank has a longstanding and growing Hispanic and Latino community, as well as one of the largest Asian populations in Staten Island.

Public transportation is not a problem for the residents of Rosebank. Commuters have plenty of options to move around, there are several local bus routes to and from the Staten Island Ferry. There is also a Staten Island Railway station in the neighborhood of Clifton, fifteen minutes away from Rosebank by bus.