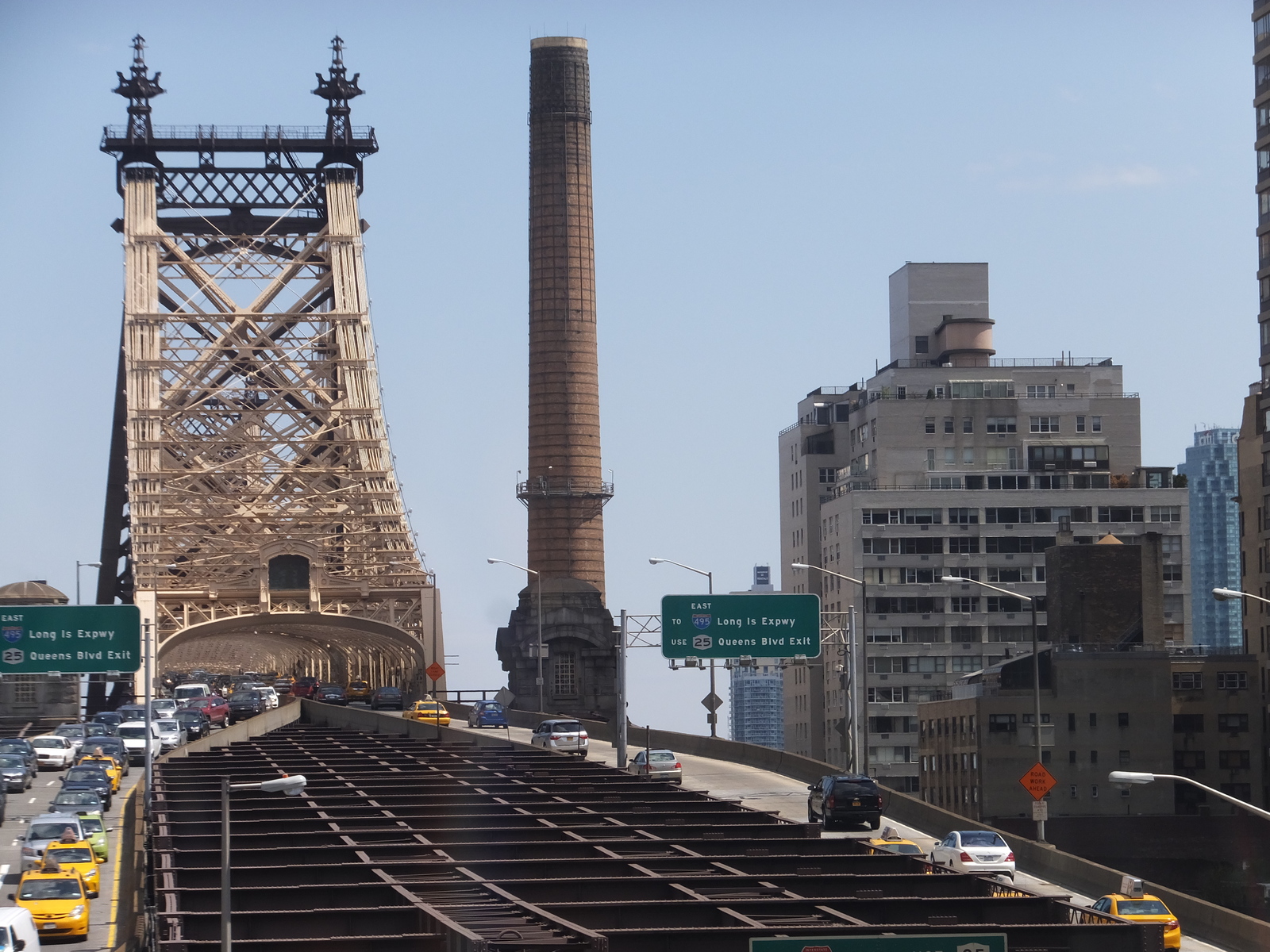 Seaside is an area of the Rockaway Peninsula in the Queens Township of New York City.

Today it is full of high- and middle-income Mitchell-Lama apartment buildings, but formerly it was a community of seasonal bungalows extending along its beachfront on the south shore.

Many highways pass through Seaside, but its main highways are Rockaway Beach Boulevard, Rockaway Freeway, and the never-ending Shore Front Parkway.

This bridge is quite famous for pedestrians from Queens, which ends at Rockaway and is accessed from Broad Channel in Jamaica Bay.

It was originally known as the Cross-Bay Bridge or Cross Bay Parkway Bridge.

It was designed by the engineering firm Madigan-Hyland in June 1939 and was built in honor of the New York City Avenue Authority by J. Rich Steers, Inc, this happened before the time when there was a merger of the Triborough Bridge and Tunnel Authority with the authorities.

This street was originally opened in 1880 by the Long Island Rail Road as Seaside Station for the Rockaway Beach division at 102nd Street.

It also included an Ocean Electric Railway trolleybus stop as well as an OER branch to the Neponsit-Rockaway Beach branch.