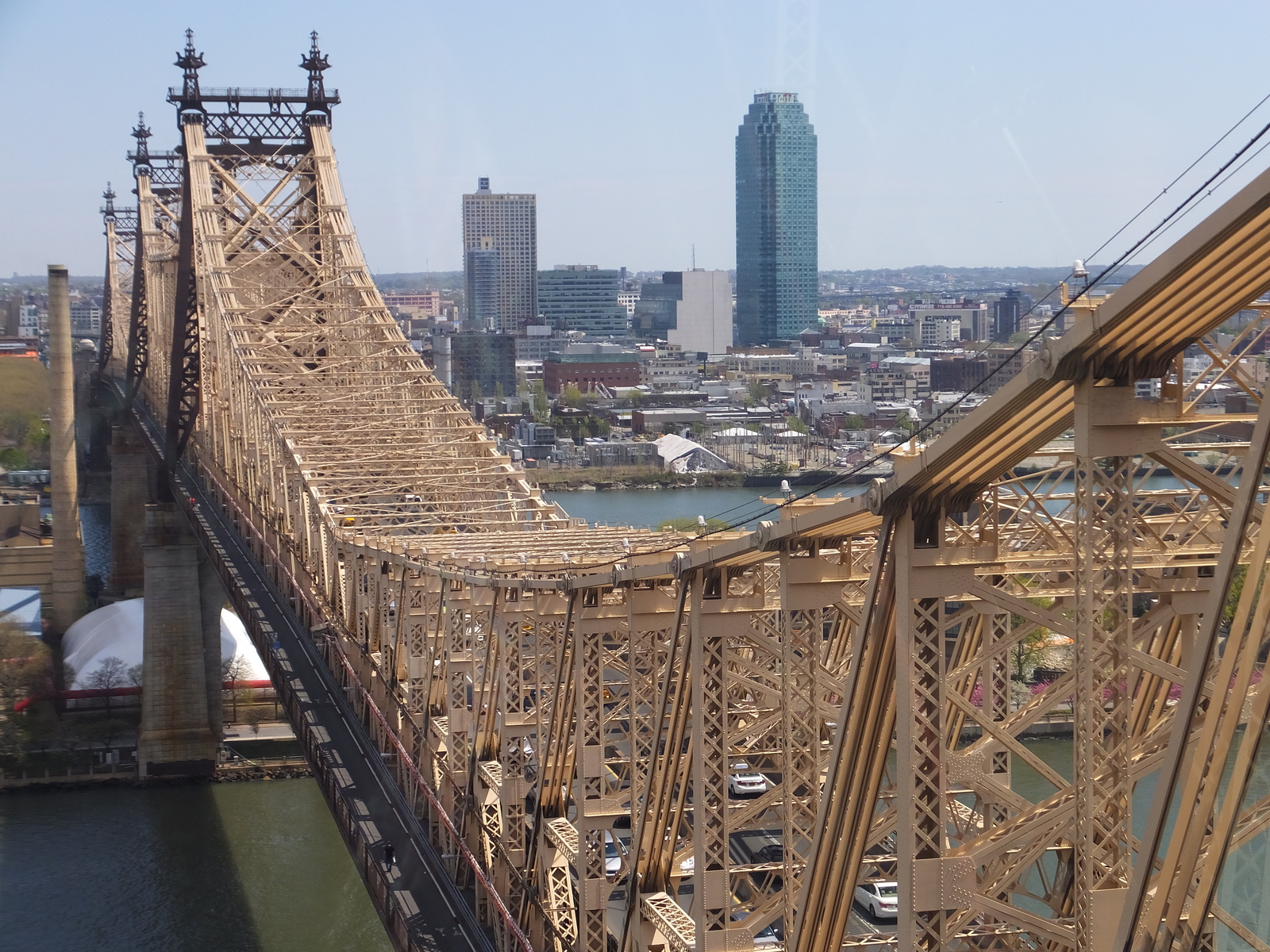 Springfield Gardens is a neighborhood located in Queens, New York, which is served by the Queens 12 community board. It borders St. Albans to the north, Laurelton, and Rosedale to the east, John F. Kennedy International Airport to the south and Farmers Boulevard to the west. The eastern area is known as Springfield Boulevard but is also often referred to as Brookville.

Europeans were the first to colonize the area in 1660, and it was cultivated until the middle of the 19th century.

The population increased dramatically between 1920 and 1930 with more than 10,000 people moving to Springfield Gardens. Most of them were Brooklyn people looking for a home in the suburbs.

Their name was assigned in 1927 because they wanted something fancier.

The area extends across its main streets, which are Guy R. Brewer Boulevard, Farmers Boulevard, and Rockaway Boulevard.

It has a high rate of Afro-Caribbean and Indo-Caribbean residents living in the area, as many immigrants from Jamaica, Trinidad, Haiti, and Guyana moved.

As more people have moved, many houses have been demolished and rebuilt.

Springfield Gardens contains a park that spans a radius of 23.54 acres and in its center, the famous Springfield Lake.  It is located east of Springfield Boulevard in the middle of 147th and 145th Avenues.